Bollywood actors and parents-to-be Alia Bhatt and Ranbir Kapoor were seen at the Mumbai airport on Monday morning as they returned from their babymoon in Italy. The couple had taken a short break from their Brahmastra promotions for a mini holiday. The two stars stepped out in style. 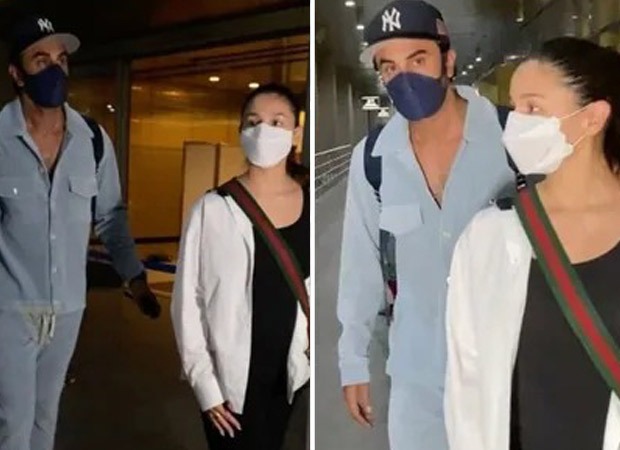 Parents-to-be Alia Bhatt and Ranbir Kapoor return from their babymoon in Italy, gets snapped at the airport

Ranbir Kapoor was seen in blue denim shirt, matching pants, a cap and white sneakers. He carried a bag pack. Alia Bhatt donned an all black ensemble with a white jacket and matching sneakers. She carried a crossbody bag. Both of them wore face masks.

Meanwhile, Ranbir Kapoor was most recently seen in Shamshera whereas Alia Bhatt starred in Darlings. Their film Brahmastra is slated for September 9 release. It is directed by Ayan Mukerji.