The recently-released film Darlings — starring Alia Bhatt, Shefali Shah and Vijay Verma that released on Netflix, is receiving praise from the audience and critics alike since its release on August 5. The film marked Alia Bhatt’s debut as a producer with her production house Eternal Sunshine Production.   Currently, Alia is embracing the success of Darlings, her debut movie as a producer. Not only is the movie special since she plays both an actress and a producer this time, but it's also unique because she started the movie's promotion just a few days after announcing she was expecting her first child. She aced maternity fashion with that unmistakable pregnant glow and a spring in her stride. Alia is still promoting Darlings through her social media while maintaining her style statements. 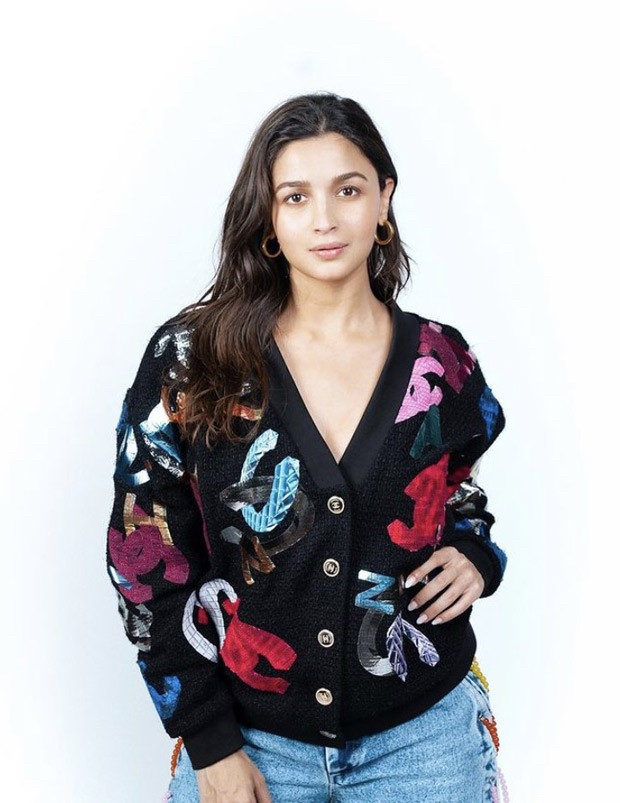 On Thursday, Alia posted a video to the Instagram account of her production company, Eternal Sunshine Productions, promoting her just released movie Darlings. The actress and celebrity stylist Ami Patel both shared images of her look in the promotional video. It shows the actor wearing a quirky patterned cardigan and denim pants. Alia wore a patterned black cardigan from the Pre-Fall 2022 collection of the upscale brand Chanel.

It has a deep V neckline, elaborate gold buttons on the front that are embellished with the Chanel logo, drop shoulders, long sleeves, a loose fit, and the Chanel logo printed in various colours. Her cardigan comes with hefty price tag of $6,550 ( Rs. 5,21,738). 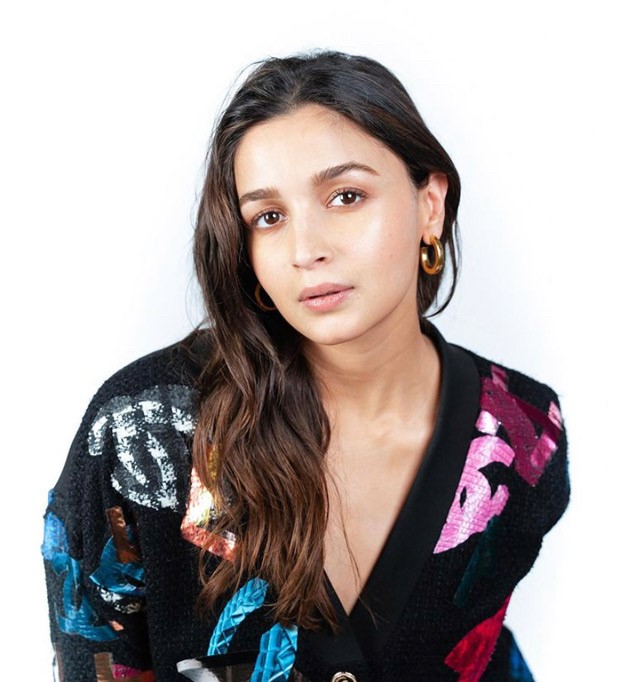 Alia wore the trendy denim pants with the cardigan, which have multi-coloured beaded embellishments on the side and a baggy fit. Alia completed her ensemble with simple style and accessories including a nice French manicure and gold hoops earrings.

Meanwhile, Alia's latest release, Darlings, started streaming on Netflix on August 5. Alia will be next seen in Bhramastra alongside Ranbir Kapoor. Film also stars Nagarjuna and Amitabh Bachchan in key roles. Alia will also make her Hollywood debut in The heart of stone alongside Gal Gadot and Jamie Dornan.