The award season is coming to a close on Sunday, February 9, 2020, with the 92nd Academy Awards. This award season has been truly huge of South Korean film Parasite that has had a clean sweep in the Foreign language category. While the cast was snubbed in the major categories, they took home 2020 SAG Awards for the Best Ensemble. Ahead of the Oscars 2020, Parasite stars Choi Woo Shik and Park So Dam have headed to Los Angeles for the awards ceremony. 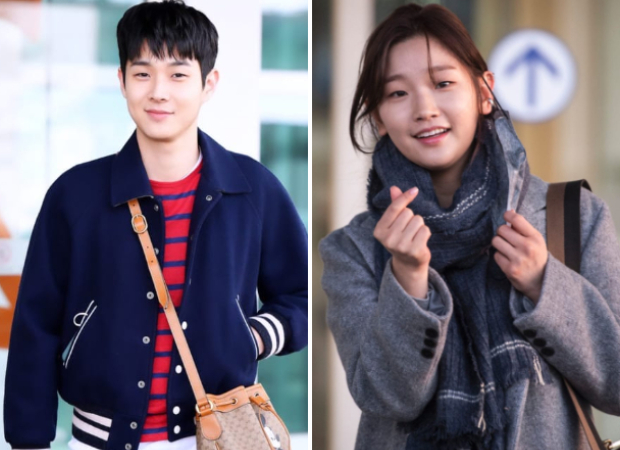 Park So Dam was seen leaving South Korea on Saturday morning whereas Choi Woo Shik left for Sunday morning for LA. The latter was busy with his filming schedule and was unsure whether he would get to attend the Oscars 2020. But, the actor rescheduled his filming dates and will be attending the Academy Awards 2020.

On Saturday, director Bong Joon Ho won the award for the Best International Film for his dark comedy Parasite becoming the first South Korean film to do so at 2020 Independent Spirit Awards. "Ten years ago, I came here with my previous year Mother, it didn't win but I remember the tent," he said through a translator Sharon Choi who has been along with him throughout this award season." I'm so happy to receive the award at a much cooler tent."