It's a wrap on the production of Tom Hardy starrer Venom 2 in London. Tom shared a photograph on his Instagram story with the cast and crew of the film. The caption simply read, "V2 wrap." The team of Venom 2 will now head to San Francisco for another schedule before wrapping up the film. 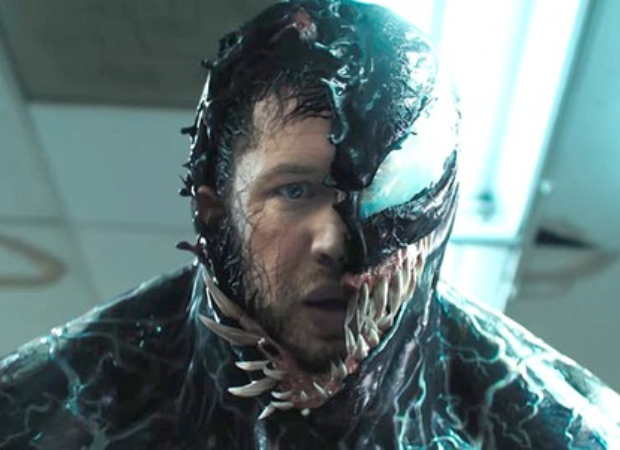 A few days ago, Tom Hardy shared a photograph from the sets of the film. While the photo did not offer much to the fans, it gave a glimpse of the crew working behind the scenes on the sets of Venom 2. 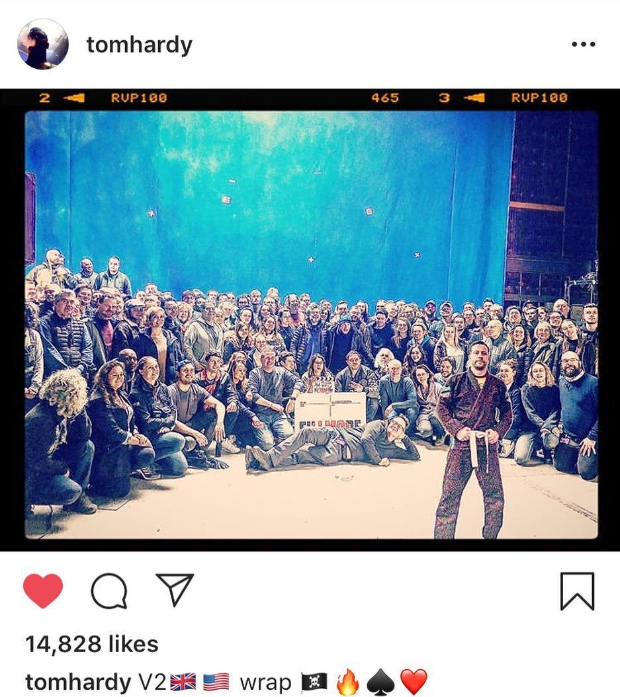 Directed by Andy Serkis and written by Kelly Marcel, Venom 2 stars Tom Hardy as Eddie Brock, Michelle Williams as Anne Weying, and Woody Harrelson as Carnage. Naomie Harris is reportedly in talks to play the role of Shriek.

Venom 2 is scheduled to be released in theaters on October 2, 2020.