February 26, 2019 marked an important day for Indians all over the world. After all, this was the day when twelve Mirage 2000H jets of the Indian Air Force crossed the Line of Control in Kashmir and bombed a terrorist training camps in Balakot. The exact number of casualties is a matter of debate but it’s sure that a large number of terrorists were killed. What’s more important is that India gave a befitting reply to the Pakistani establishment and avenged the killing of over 40 soldiers in Pulwama on February 14. 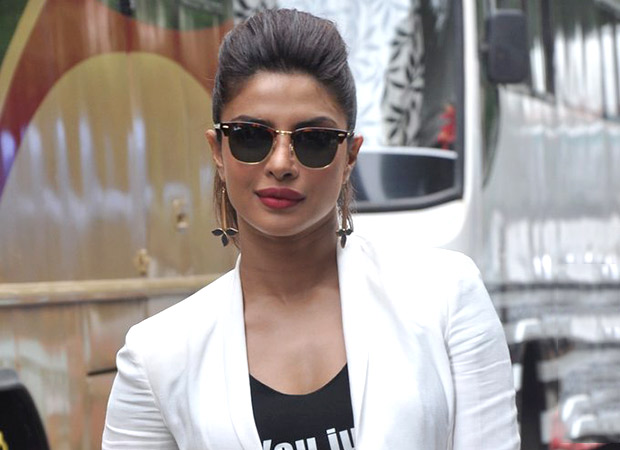 As the news of the airstrike began to trickle in, people started to upload congratulatory posts on their social media platforms. The Bollywood celebrities too couldn't contain their excitement and congratulated the armed forces for their commendable work. Priyanka Chopra was no exception. She tweeted a short, effective and simple 'Jai Hind' followed by the hashtag #IndianArmedForces. There was no chest thumping, jingoism, or negativity about her tweet.

Yet, she began to be harassed by a section of people, most of whom were from Pakistan. They argued that since PC is a goodwill ambassador of UNICEF (United Nations International Children's Emergency Fund), she should have stayed neutral during this conflict between the two nations. However with her tweet, she has 'celebrated an attempt at war against Pakistan'. Hence these trolls began to demand that UNICEF should revoke her honour of being its ambassador. This section was so angry with Priyanka Chopra's tweet that they launched two online petitions against her.. 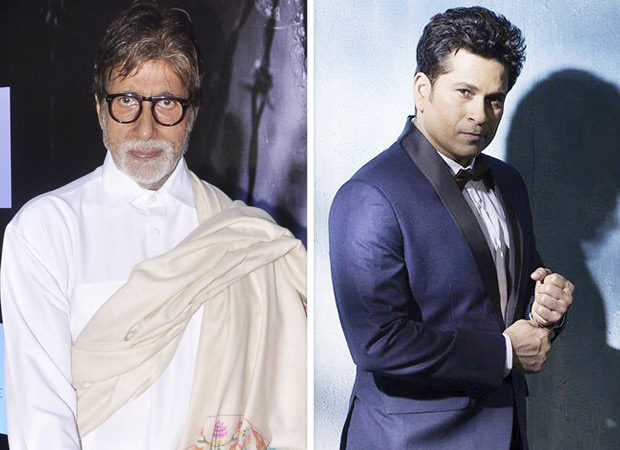 However, this attempt is a waste of time and effort for a number of reasons. Firstly, there are no solid grounds for removing Priyanka Chopra from the list of UNICEF ambassador. On the UNICEF website, a 37 page PDF file is available that clearly states the do's and don'ts for a goodwill ambassador. And not a single point states that a celebrity can't support her country when it makes a necessary retaliation during a conflict with another country. Moreover and as said above, PC didn't go overboard and didn't ask for war. She simply appreciated the move by our armed forces. Not to forget, she has also been an army kid. Her father, late Ashok Chopra and mother Madhu Chopra, were both physicians in the Indian Army. She has grown up in the army surroundings and changing towns frequently, due to her parents' professions. Hence it’s natural for her to salute and praise the efforts by the same organisation where her parents worked and which has also shaped her personality to an extent.

The petitioners moreover have conveniently ignored the fact that the government of their country is responsible for spreading terrorism in India and also for sheltering terrorists like Masood Azhar whose organisation Jaish-e-Mohammed masterminded Pulwama attacks. These petitioners are quick to point out that Priyanka shouldn't support 'an act of war'. I'd like to know if they have the guts to question their government and army on the same ground. Why don't they start a petition against their Prime Minister Imran Khan for being a co-conspirator in this 'war-like situation'?

Moreover, it's highly amusing that both the petitioners also ignored that there are two more UNICEF ambassadors from India - Amitabh Bachchan and Sachin Tendulkar - who also tweeted in support of the armed forces post the Balakot episode. However these celebs have been spared any petition. Is it sexism? Or the wrong belief that Amitabh and Sachin are not globally recognised as Priyanka? In fact this point proves that it's a obvious agenda clearly targeted at Priyanka Chopra for reasons best known to them.

Our niceness should never be comprehended as our weakness.
I salute the IAF, Jai Hind ????????

Instead of troubling Priyanka Chopra with the petitions and troll comments, the petitioners - both of whom are women - should instead focus on the good work done by the actress-producer after she was given this honour. PC visited the Rohingya refugee camp to highlight the problem faced by the children particularly in order to uplift their situation. She has spoken for the cause of girl child, equal wages etc. And not to forget, the way she has made a mark by creating a significant niche in Hollywood like no other is legendary. It has given hope to many other Asian girls that they too can succeed in the West. Both the women petitioners should be thankful that Priyanka is doing so much to make the world a better place. And to harass such a person on such flimsy grounds is utterly SHAMEFUL!

Also Read: Priyanka Chopra shows how to be friends with boyfriend’s ex-es