Shah Rukh Khan and Gauri Khan’s daughter Suhana Khan is one of the most popular star kids on Instagram. The teenager is definitely paparazzi favourite whenever she is in India. Suhana Khan is currently studying in London and has shown keen interest in pursuing acting as her career in future. The teenager is studying in a film school and is often seen enjoying her time with her friends. 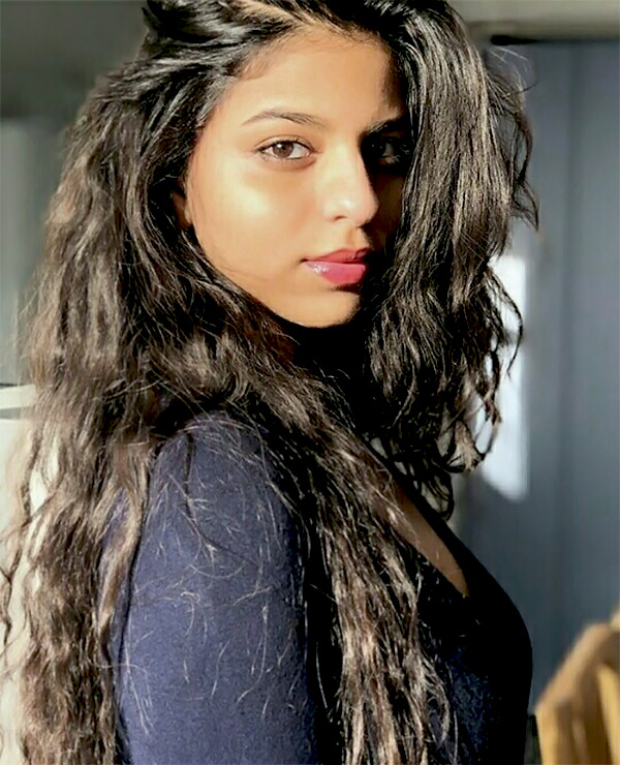 Recently, Suhana Khan's latest video with her friends is going viral on social media. She is seen dancing with a couple of her classmates and it looks like rehearsals. The aspiring actress is known to participate in college plays. The last time she was Juliet in the Romeo & Juliet showcase.

Suhana Khan was an assistant on Shah Rukh Khan’s last film Zero. SRK had revealed as his daughter is an aspiring actress, he wanted her to watch both Katrina Kaif and Anushka Sharma who are a different kind of actors.