Last Updated 20.08.2022 | 11:00 AM IST
feedback language
follow us on
Bollywood Hungama » News » Bollywood Features News » Onir speaks about how he was falsely accused of molestation and the humiliation he faced from police for being gay: “They suggested that I should be kept in a lock-up since I indulge in such SINFUL activity”

Onir recently released his memoir, 'I Am Onir & I Am Gay', co-written by his sister Irene Dhar Malik. As the title suggests, he has opened up about his sexual preference and identity in the autobiography. India has recently decriminalized homosexuality after abolishing Section 377. Yet, people in India are still not open to the idea of two people of the same sex falling in love or having a relationship. Onir has talked about this aspect and also of the time when he was falsely accused of molesting a guy. 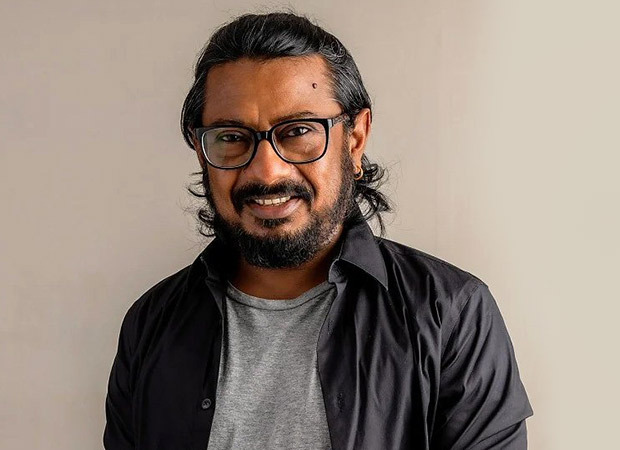 Onir speaks about how he was falsely accused of molestation and the humiliation he faced from police for being gay: “They suggested that I should be kept in a lock-up since I indulge in such SINFUL activity”

Onir wrote that in 2011, a guy he knew from his gym met him over wine and dinner one evening. Onir confessed that "We flirted and got a little physical with each other". They also parted, promising to be in touch. The next morning, the man sent Onir "some sweet messages".

Hence, Onir said that he got the shock of his life when a few days later, a journalist informed him that the guy reached out to her and told her that he had molested him. Onir made it clear that he was lying. Yet, she broke the news and it was picked up by several publications.

Onir stated, "I was alone in my flat, feeling numb, crying, blaming myself for seeking love and desire, confused about why he did what he did". Fortunately, his parents assured him that they trusted him and they supported him. His sister and his friends, including Sanjay Suri, also came out in his support.

Onir was told to file a police complaint against the guy. His assistant Amar Kaushik, who later went on to make films like Stree (2018) and Bala (2019), also joined him. At the police station, the cops humiliated Onir for being gay. At the same time, they also realized the allegations were false as the gym guy was far stronger and there was no way Onir could have harassed him. Onir wrote, "They suggested that I should ideally be kept in a lock-up since I indulge in such sinful activity".

Amar Kaushik jumped to his rescue, said Onir. He said that he handled the entire process of registering the complaint. Onir admitted, "I will be forever grateful to Amar for accompanying me, shielding me from the humiliation and harassment and dealing with the police. On my own, I would have broken down or collapsed".

A day after Onir filed a complaint; the filmmaker filed a defamation case for Re. 1.

Although Onir doesn't name the guy in the book who filed a complaint against him, it was actor-model Yuvraaj Parashar who had made the accusation. He had made Dunno Y Na Janne Kyun (2010), a gay love story. It also featured him as an actor. In 2015, its sequel, Dunno Y2... Life Is A Moment, was released. Both films also starred Zeenat Aman in a supporting role.

Also Read: Onir reveals that Pritam behaved in an UNPROFESSIONAL manner while working on the music of Bas Ek Pal: “He had cancelled the recording saying he was ill, but he was actually recording for a YRF film”