Aashiqui, released in 1990, was a big hit and its songs are still widely listened to. Actors Rahul Roy, Annu Aggarwal, and Dipak Tijori recently appeared on The Kapil Sharma Show to celebrate 30 years of the film. Rahul, who suddenly became the most sought-after actor of the industry after Aashiqui released, revealed how he had 49 offers at one time and did not know which ones to go for. 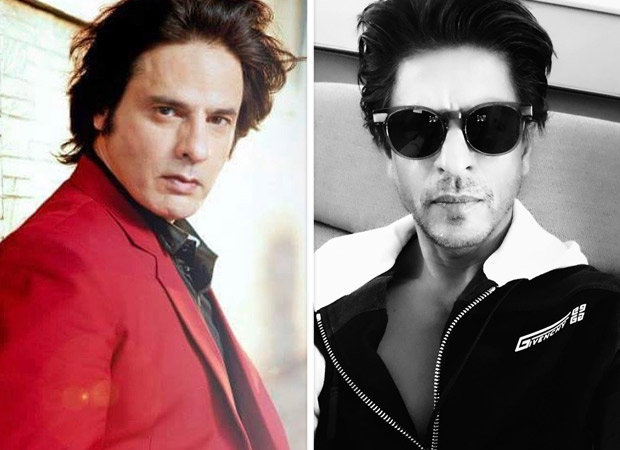 It was then that he also missed out on a once in a life time opportunity of starring in Darr, the film that later went to Shah Rukh Khan, and established his career. On the show, Rahul revealed that the character was written keeping him in mind. “I remember Yash Chopra ji had called me for a narration. I was pre-occupied with other films and couldn’t take up the offer as many of the projects I had signed on were already on were already on floors and filmmakers were fighting for my dates," he said. He added that he still regrets his decision to not sign that film!

He took a long break of nine years, which he says, was a conscious choice. Apart from a long list of films, the actor also appeared in a number of popular TV shows, and won the very first edition of TV reality show Bigg Boss, in 2006.