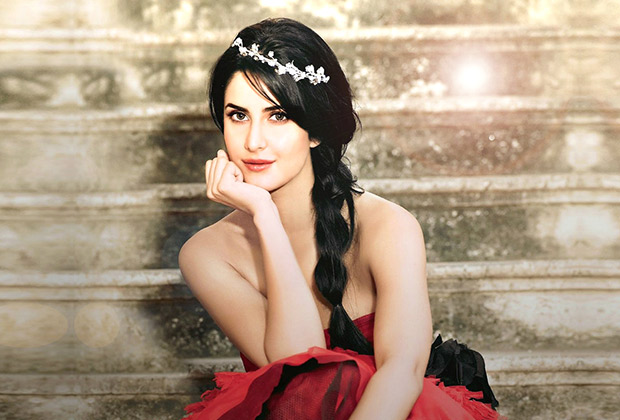 With three thundering flops in a row, Katrina Kaif’s career is not in the pink of health. And she knows it. Desperate attempts to promote Baar Baar Dekho proved an exercise in futility. Now, she is staring at the prospect of her career being salvaged by her two exes, Ranbir Kapoor in Jagga Jasoos and Salman Khan in Tiger Zinda Hai.

Of these, trade experts say the Salman starrer is Katrina’s better bet.

Though, as one trade analyst puts it, “It is a matter of conjecture how positively the success of Tiger Zinda Hai would impact Katrina’s career. Everybody knows a Salman starrer is a blockbuster irrespective of who is his heroine.”

This leaves Katrina with the ill-fated Anurag Basu-helmed Jagga Jasoos. It has been dragging its feet for close to three years, shooting and re-shooting until nobody knows what the film originally looked like.

And as a young actor puts it cruelly, “With Ranbir’s and Katrina’s flop-tally being equal-three each-they can now give each solace over one more film not doing well.”

So, what does Katrina do now? According to her friends in the entertainment industry, she is doing a career revamp, looking at working with blockbuster directors like Rohit Shetty and Farah Khan.

"She is done with the out-of-the-box epics after Kabir Khan’s Phantom, Abhishek Kapoor’s Fitoor & Nitya Mehra’s Baar Baar Dekho. And she’s washed her hands off Jagga Jasoos. Beginning with Tiger Zinda Ha, which is directed by her friend Ali Abbas Zafar, she will do only big commercial films,” says the friend.

I guess ‘Chikni Chameli’ will have a free run now.