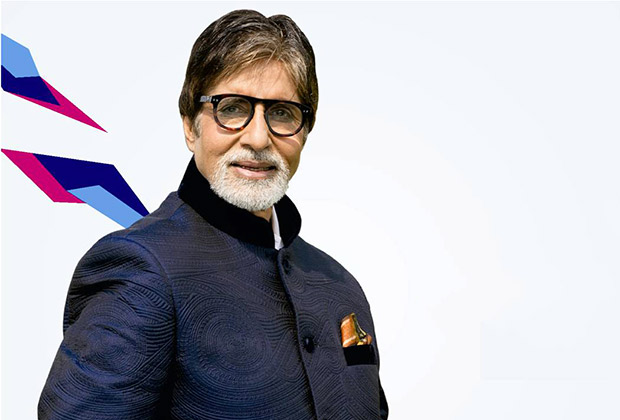 Pink, as we all know, is no more a film, but a movement. Did you ever expect such an impact?
No, we did not. But the kind of responses and the effect it has had on many individuals, especially women, has been overwhelming!

When Pink opened, the collections were reasonable. But over the weekend, the rise in the footfalls was phenomenal. Did you, at any point, worry about the film's reach?
The word of mouth worked for the film. There was no deliberate and known practiced marketing done for the film, but, somewhere, Shoojit did have the confidence that when people will see the film they would react and spread the word. That is exactly what happened.

Very few films have the power to change the way we think. Pink is one of them. Which of your other films would you include in this character of motivational/inspirational cinema?
Each and every Indian film has one basic message, victory of good over evil and poetic justice in three hours. For me, then to differentiate one from the other would be a wasteful exercise.

Now Pink is a rallying point for women's safety. I believe the film will be used to promote the women's right and privilege to file an FIR... Please comment.
Some Government Ministers have seen it, as have eminent legal luminaries, and have given hope of changing certain laws governing women and their plight in filing FIRs. I think, Deepak Sehgal in the film, clarified a few misgivings. I do hope that they are brought to practice soon. What is under consideration or has been put to law is that a woman can file a complaint at any given time of day and night, irrespective of holidays or weekends.

Just days after the release of Pink in which we have succinctly argued that a 'no means no', a young woman in Delhi was stalked and stabbed. How, Sir, do you think the rising growth in crime against women can be curbed?
That was a most unfortunate incident. But, I do believe that a conscious effort in the process of education, law and moral and social policing shall bring results. Parental upbringing and early age inculcating certain values among the young, is a must.

We speak of fighting violence against women. But, what about educating men not to perpetrate that violence?
Yes, the sons have to be educated too and brought up in a manner that they understand the equality and non-discriminatory attitude that most men think is their birth right against women. Yes, the law favours the women and there have been cases where its misuse has led to action against innocent men as well. But hopefully a balance shall prevail in time.

Recently, Justice Katju made an extremely uncalled for comment on your intellectual faculties. What do you think brought this nastiness on? How do you deal with such unexpected attacks?
Why he made that remark should be asked of Justice Katju. In a free society, everyone has the liberty to express opinion. I have merely agreed with his observation. He is right; I really do not have anything in my head.