Supermodel Padma Lakshmi who is an Indian born was recently mistaken for actress Priyanka Chopra by a New York magazine. The supermodel took a screenshot of the same and posted it on her Instagram handle and had a witty response to it. 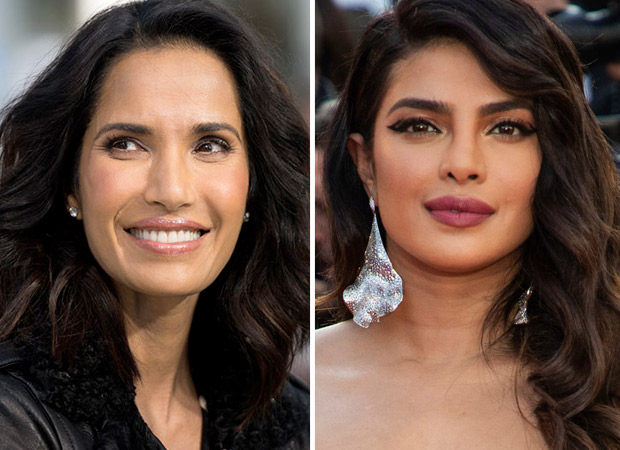 The New Yorker Magazine on their official Instagram handle posted a picture of Padma Lakshmi and tagged actress Priyanka Chopra on the picture. The picture was posted as part of the New Yorkers celebrity cartoon takeover.

Sharing a screenshot of the post, Padma Lakshmi wrote, " Thank you to the illustrious “@nydailynews” for the shoutout ???? I know to some we all look alike, but ????????‍♀... #desilife #justindianthings"

Thank you to the illustrious “@nydailynews” for the shoutout ???? I know to some we all look alike, but ????????‍♀... #desilife #justindianthings

Soon after realising their mistake, the New Yorker deleted the post. However, Padma's post got reactions from several celebrities including Natalie Portman. One user wrote, “This is the equivalent of tagging Christina Aguilera in a photo of Britney Spears.”

Padma Lakshmi is the host of the US cooking competition program Top Chef. She has been hosting the show since season 2 and even received the Primetime Emmy nomination for Outstanding Reality Host in 2009.