Priyanka Chopra and Nick Jonas definitely have the vacations we can only dream of. The couple recently celebrated Christmas at an ice-clad Mammoth Mountain in California. After frosty mountains, it is now time for some vitamin sea! 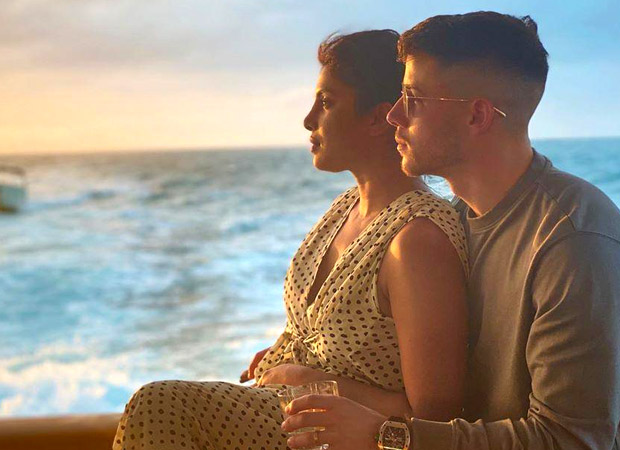 Both Priyanka and Nick took to Instagram to share a photo of themselves sitting by the ocean under the sun's soft rays. "From the snow to the ocean. #lifeasitshouldbe," Nick wrote.

From the snow to the ocean. #lifeasitshouldbe

We also saw PeeCee enjoying her drink by the crystal blue sea as she sat on the shore, dressed in an orange bikini and a white shrug.  "So... no complaints," she wrote.

Let us also remind you about the marvellous Christmas surprise that Nick gifted her. Priyanka got an electric sled as her gift, which she named 'Bat Mobile'!

Santa drove in on my bat mobile!! Aaaah! My husband knows me so well! Thank you baby. I love you! #christmas ❄️????❤️

The actor, who was last seen in Shonali Bose's The Sky Is Pink, recently flew down to India to shoot for her forthcoming Netflix original The White Tiger. The film co-stars Rajkummar Rao, alongside PeeCee.  She will also have a pivotal part to play in Robert Rodriguez's We Can Be Heroes.