Neha Dhupia and Angad Bedi shocked the bejesus of us after pictures of their secret wedding popped up on our timelines. Well Neha’s good friend Karan Johar took to Twitter to announce the same with a personal note for the actor who also is his close friend. So, now that the cat is out of the bag the inside sources reveal that the wedding took place at a Gurudwara in Noida, Delhi and even the close friends of the couple had no clue about it. Well, apparently while some friends persisted on knowing the details but parents of this couple did not give away a single thing. Forget shaadi rumours, masses did not even know that Neha was dating Angad. While their Instagram is filled with pictures of each other, they were somehow missed by us. There sure were rumours of them dating but there was nothing concrete about it. 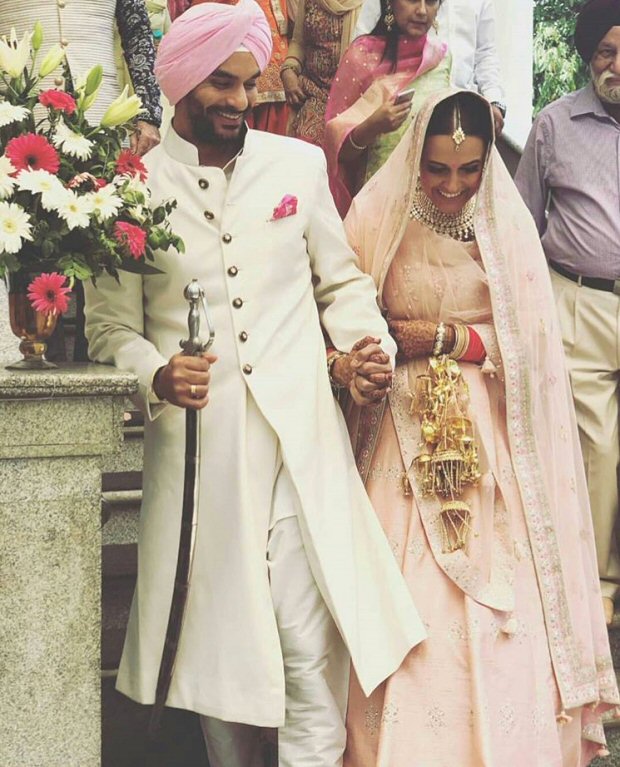 This wedding reminds us of the Anushka Sharma – Virat Kohli wedding which happened in utmost secrecy too. We understand the celebrities’ need to stay mum on their private matters as they are tired of being judged and their decisions dissected by the press and their fans. We wish Angad and Neha all the best for their journey. The two got married in traditional Sikh wedding ceremony. Neha looked resplendent a baby pink lehenga and was a perfect minimalistic bride. Angad was dressed in a white sherwani and wore a magenta safa to complement Neha’s ensemble. So, cute na? 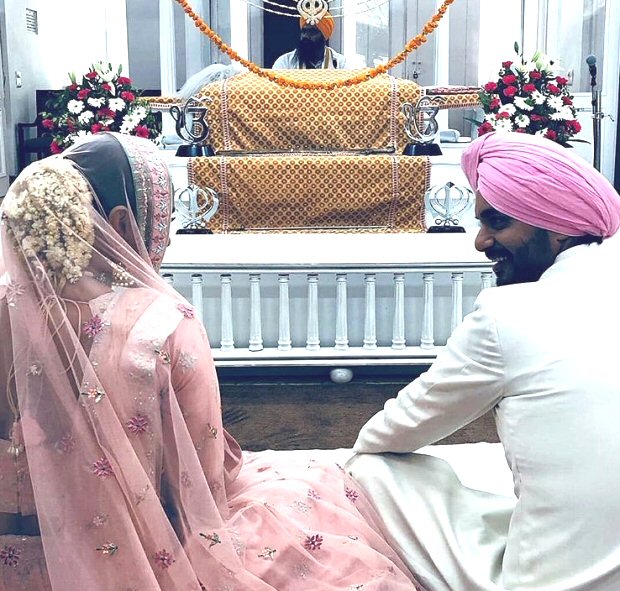 Neha will be seen Karan Johar’s web show Lust Stories premiering on Netflix and will share screen space with Kajol in Eela. Angad will be back with Inside Edge and will be seen in Soorma directed by Shaad Ali. 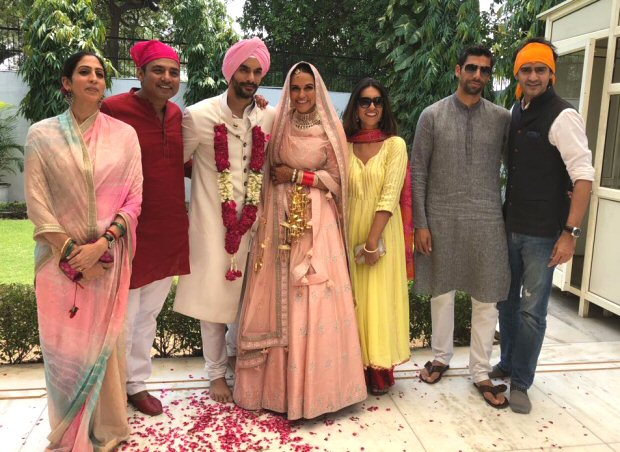 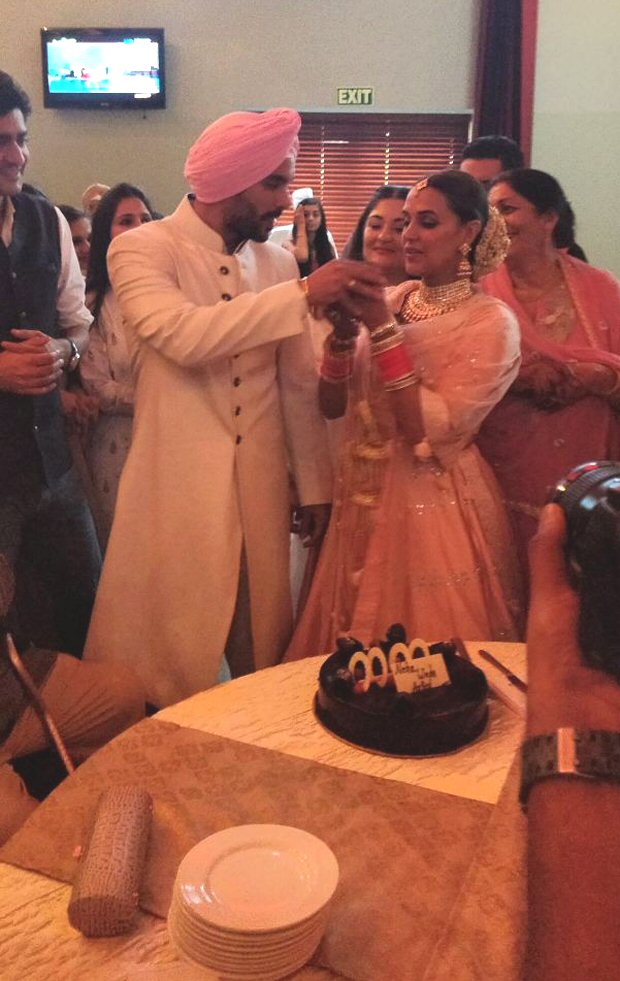 @nehadhupia you rocked Maria!! Underplayed and you kept it completely real. Loved the scene when u ask her to join.. And how she had you at hello...????#tumharisullu #aslibijlii onwards and upwards keep making us proud!! A rare talent in the industry.. #cinema