This weekend is a trip down memory lane for the audience, as Super Dancer - Chapter 4 celebrates the beautiful journey of Neetu Kapoor through dance. From contestants' exceptional acts on the veteran actor's famous songs to Neetu Kapoor sharing anecdotes and even shaking a leg with the little wonders, this weekend is packed with entertainment and nostalgia! 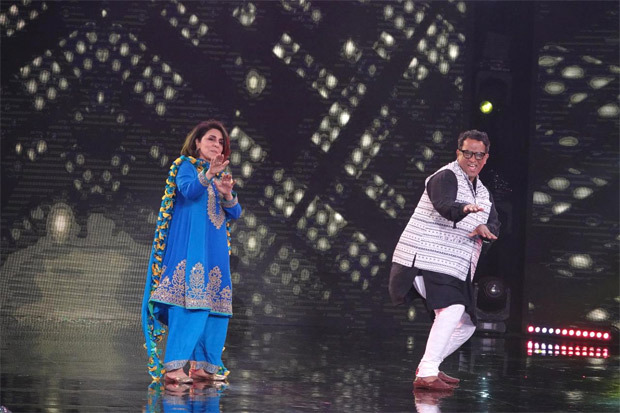 After a wonderful performance by contestant Saumit and guru Vaibhav on the song 'Tere Jaisa Yaar Kahan', Neetu Kapoor requested Saumit to teach her the famous Vijay song 'Vathi Coming' step and danced with him with immense joy.

Neetu Kapoor revealed her first shooting experience as a child artist from her first film Suraj and revealed how she repeatedly delivered one shot throughout the day. Praising little Pari, Neetu Kapoor was impressed with the way she expresses herself during her performance at such a young age.

Guests making Anurag Basu dance whenever a special episode airs has become the show's ritual. This time, it was Neetu Kapoor who requested that Dada dance with her on one of Ranbir's favourite songs, 'Galti Se Mistake', and he couldn't say no. It was one of the episode's main highlights, and everyone, including the contestants and judges, had a great time watching it. 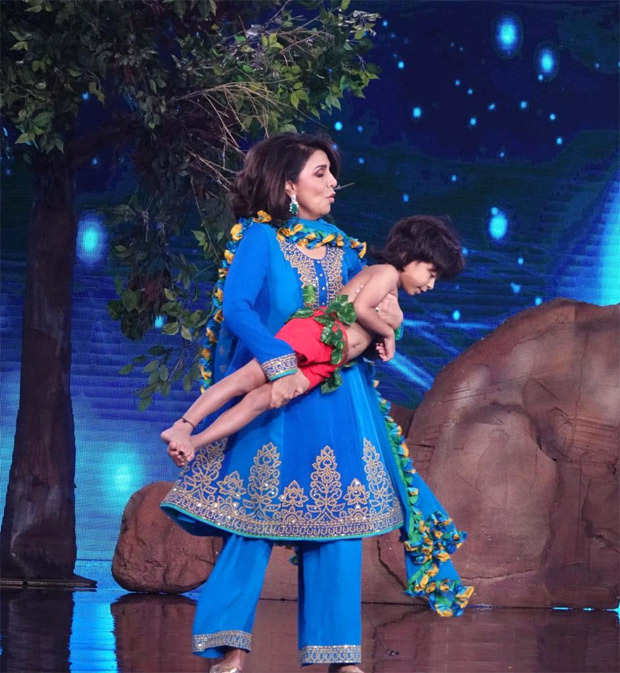 After learning how much Eesha enjoys food, Neetu Kapoor surprises Eesha with all of Kapoor Khandaan's unique dishes, including Kareena's favorite Sindhi Curry and Ranbir's favorite Dal Makhni. Eesha was so delighted that she wouldn't let anyone eat the food until she was finished, and then she urged everyone to try a bite.

Neetu Kapoor presented Florina with a teddy bear after Florina's spellbinding dance performance on the song 'Bombay se Baroda Tak' with her super guru Tushar Shetty, who was also dressed as a girl. "Florina will only get this teddy if she is willing to go home with her," Neetu Kapoor added. Does Neetu Kapoor manage to take Florina home?!