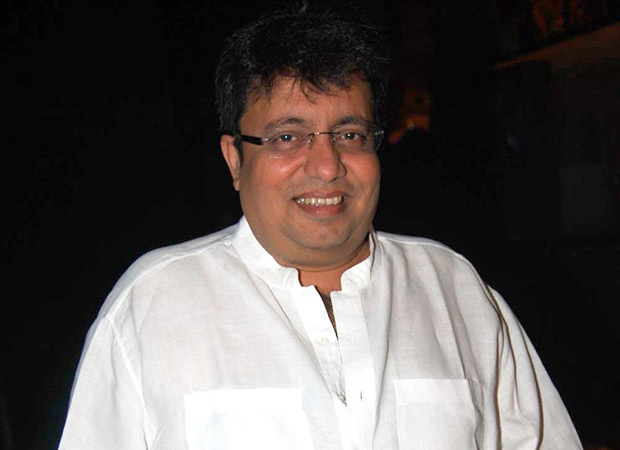 He was multifaceted—his associates and fans know that. But what many do not know—or even realize—that in Neeraj Vora’s fascinating career, the veteran actor-composer-writer-director was a catalyst in setting both several careers and trends on track, while continuing his work. Especially as a writer, Neeraj’s contribution is thus far bigger than seems at face value.

Pehla Nasha (1993)
When Lagaan-Swades fame Ashutosh Gowariker got his directorial break with Pehla Nasha, he entrusted Neeraj Vora the task of co-writing the screenplay with him for this rehash of Brian De Palma’s 1984 Body Double. Ashutosh and Neeraj knew each other from 1984 too—when they had co-starred in Ketan Mehta’s Holi. Another newcomer, Sanjay Chhel, was brought in to do the dialogues. Neeraj also scored music for this suspense drama with his brother Uttank Vora as Neeraj-Uttank, a popular score with lyrics by Anand Bakshi that included songs like ‘Tu Hai Haseena Main Hoon Deewana’ and ‘Mr Zero Ban Gaya Hero’.

Ashutosh went on to be a big name, and interestingly, this was the only film in which Aamir Khan (another buddy from Holi) and Shah Rukh Khan (Neeraj and he had acted together in the serial Circus) came face-to-face on screen—in cameos.

Rangeela (1995)
This film literally created a big name called filmmaker Ram Gopal Varma, a sizzling actress who did well for the next decade named Urmila Matondkar and a music icon called A.R. Rahman in his first-ever Hindi film. Neeraj and Sanjay Chhel established themselves firmly with this golden jubilee super-hit as dialogues writers, though they largely went to work in separate films hereon.

The dialogues had a humongous role in the popularity of the film and all the mega-talents connected with it. Like the typically tapori lingo used by Aamir Khan, or the way the brattish actress spoke—a wonderful big-screen acting debut for Shefali Shah, then known as Shefali Shetty! Besides, every insider knows that most dialogue writers are also a crucial part of the screenplay writing.

Hera Pheri (2000)
Hera Pheri is to Hindi comedy films what Dilwale Dulhania Le Jayenge was to love stories—a new and high benchmark. Neeraj was entrusted the responsibility of drafting the Hindi screenplay for the remake of the 1989 Malayalam film Ramoji Rao Speaking. From here began the relationship between Neeraj and producer Firoz Nadiadwala, who looked after him until his death. Unconfirmed grapevine reports even suggested that when Firoz and Priyadarshan (the director) could not see eye-to-eye, Neeraj even ghost-directed parts of this all-time classic. 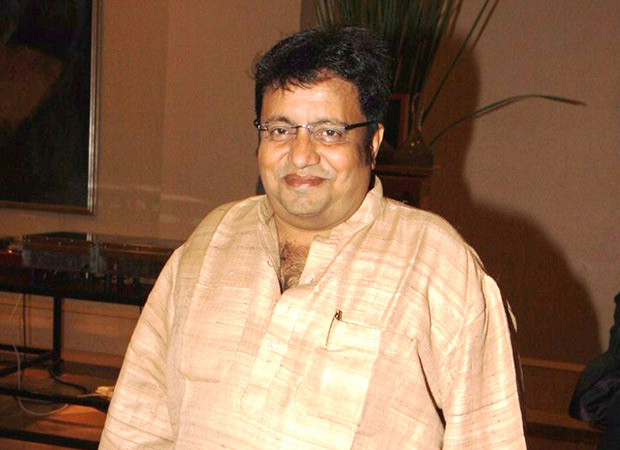 Akshay Kumar openly credits Neeraj for transforming him from an action star into an ace comic hero—after all, a script is written before the director shoots. Neeraj also consolidated Suniel Shetty as another great funnyman. And Paresh Rawal, who had shown his comic side in Chachi 420, was given one of the funniest characters ever in Hindi cinema and consolidated himself as a comic actor.

In the next Firoz production, Awara Pagal Deewana, Neeraj hugely expanded the comic horizons for Akshay, Suniel and Paresh with even more hilarious lines.

Tujhe Meri Kasam (2003)
This sweet little rom-com introduced two promising talents—Ritesih Deshmukh and Genelia D’Souza, now married in real life. Riteish had long proved his acting chops in a variety of roles since, ditto Genelia in the few films she has done. The film was a moderate success when released on the first Friday of January, considered a jinxed period. It was noted for the sparkling chemistry between the lead pair, and Neeraj’s lines had a good share in creating that vibe.

Golmaal—Fun Unlimited (2006)
This was Rohit Shetty’s second film, after the flop thriller Zameen that is now a hit in the television circuit. The title may have been taken from a Hrishikesh Mukherjee hit, but the plot belonged to Neeraj’s own hit, the Gujarati play Aflatoon, in turn an adaptation of the Marathi play Ghar Ghar.

Not only did this film launch Rohit’s career, but it gave us four cult male characters— Gopal (Ajay Devgn), Lucky (Tusshar Kapoor), Madhav (Arshad Warsi) and Laxman (Sharman Joshi). Together the names spell Go-L-Maa-L, so the title was doubly clever. Later, the film spawned India’s first comic franchise where every successive film was a bigger hit (all the way to Golmaal Again), with the names and traits associated with the characters remaining the same even as the stories were different. Neeraj was also involved with the second film Golmaal Returns.

Thanks to Neeraj, these four characters are forever etched in our hearts as the harbingers of laughs, just like Neeraj himself.