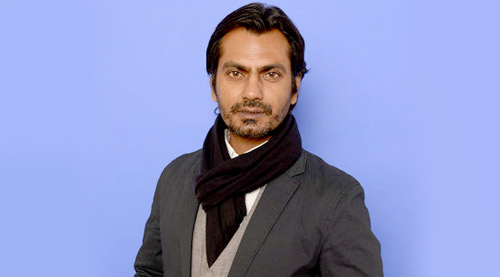 Nawazuddin Siddiqui whose starrer Liar's Dice has been selected as India's official entry to the Oscars says he is very proud of the film. "It is a very special film and my first with a woman director. It's a film about a road journey which we shot at one stretch."


The film is also special for other reasons. "Liar's Dice is my first romantic film. But not the usual romance. It's the story of a woman in search of her husband. I am the man who helps her in the search. Her journey begins in Himachal Pradesh and we travel by road to Delhi via Shimla. It's about a girl looking for a husband. I play the man who helps her in the road trip to look for her husband."


Nawaz nearly made it into the Oscars last year with The Lunchbox says he is very surprised with the way 2013-14 panned out. "I thought 2012 was too eventful a year for me to repeat. In 2013 I only had two releases. But by God's grace I got so much praise for both Bombay Talkies and The Lunchbox. It continues even now. Now this year Kick has taken my career to a new level. Its success will help sell Liar's Dice to distributors."


Beams Nawaz proudly, "Last year I had gone to the US to the Sundance Film Festival with Liar's Dice. So it seems the film's journey will continue into 2015. In the last two years there is a not single major international film festival that hasn't featured my cinema."