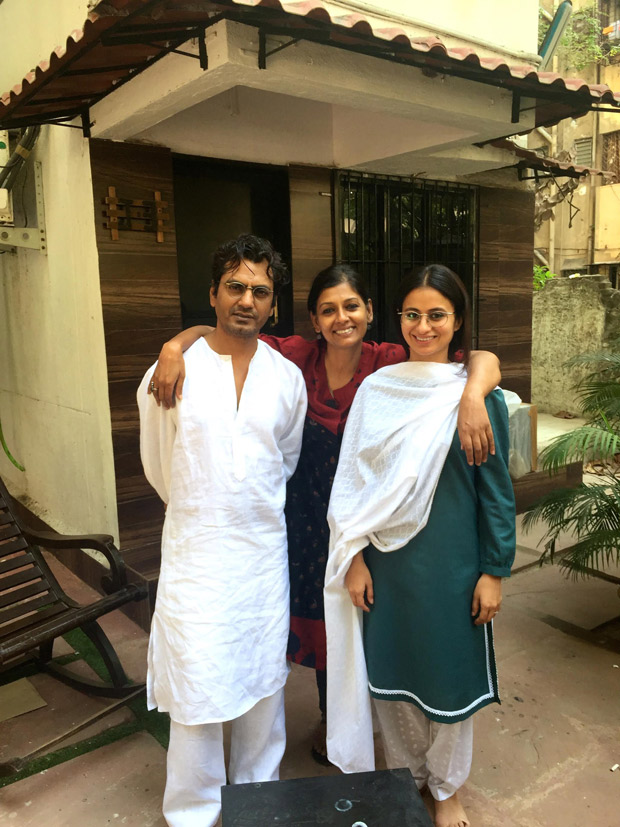 Nandita Das won’t be focusing on anything else during the next three months except on directing her bio-pic on Sadat Haasan Manto with Nawazuddin Siddiqui. Says the director excitedly, “We just did a test with Nawaz and Rasika Duggal for Manto and his wife Safia. While there is an uncanny resemblance, this is work in progress and there is much to be done both in terms of how Manto looked and more importantly how he was as a person. His attitude, sensitivity, courage and fears. Many contradictions have to be portrayed most honestly.”

Nandita who earlier directed Nawaz in her directorial debut is sure Nawaz is the perfect fit. “I have no doubt that Nawaz is the best choice for Manto. His range as an actor and sensitivity as a person are both needed here. Our costume designer Sheetal Sharma, who has done films like Miss Lovely and more recently Raees got the glasses. The black glasses that he wore in the earlier period are also perfect. Our direction team and he himself have been doing extensive research and we hope to recreate that amazing era authentically. Nawaz and I are together on this journey of creating Manto. We still have some time, but excited that it has begun. Firaaq was the first feature length film where Nawaz was seen in a substantial role. Since then I have admired his range and authenticity as an actor. Manto is a challenging role and the nuances required to perform Manto are found in very few actors. I have full faith in his ability to do justice to a character as complex and layered as Manto. Nawaz too has expressed his full faith in me in doing justice to the subject. I am so glad that I have found Nawaz to play this unique character that explores a vast range of emotions and is full of contradictions, a character not easy to pull off.”

For years, Nandita nursed the idea of making a film on Manto. “Even before I made Firaaq. I wanted to do a film on Manto. But at first, I felt overwhelmed by the large canvas a period film, set in Bombay and Lahore. His work, while being personal and nuanced, also explored the big event of the time, the Partition. I wasn’t sure if I could handle the research it would entail and was unsure if I had the depth and range of experiences that were needed to portray a man like him. But now, I feel equipped, both emotionally and creatively to tell this story that so needs to be told.” 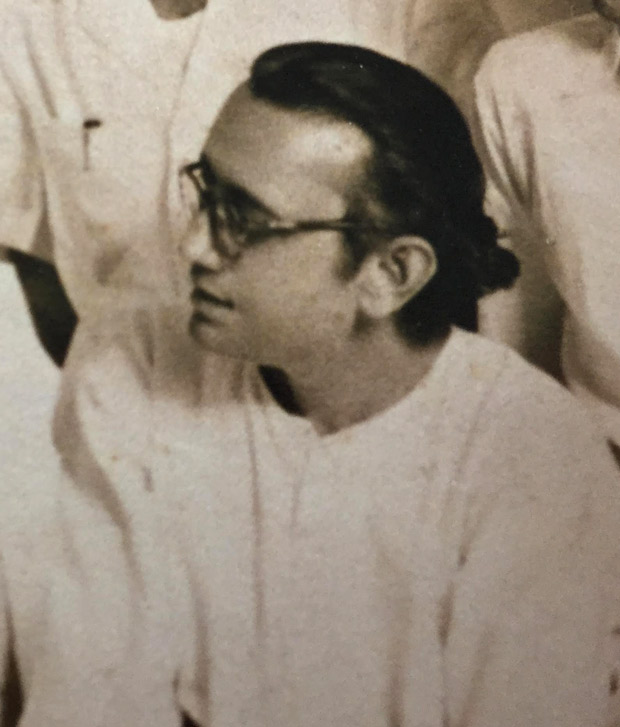 The struggle now is to decide which aspects of Manto’s life should be shown on screen. “What to keep and what to let go has been the most difficult thing thus far. But I have narrowed down to the most interesting seven years in the life of Manto and that of the two cities he inhabits. But his life story cannot be told without giving a glimpse of his work. It is not based on any one book, or any specific work. It has taken me 3 years to research, along with my writer Ali Mir, to tell the story that seems most relevant to our times and me. The spirit of Manto is the spirit of the film. My co-writer, Mir Ali Hussain and I have been working on the script for about 3 years now. It has been a long an intimate journey for me to get to know Saadat Hasan Manto, the man and the writer. He wrote as he saw, as he felt, without dilution, and with a rare sensitivity and empathy for his characters. His essays and polemics about his life, in what was then Bombay and later in Lahore, helped the idea expand beyond his stories. From visits to Lahore, interacting closely with his family and friends – I feel blessed to have had the opportunity to get to know Manto beyond what one can find in books. I feel fortunate that all three of Manto’s daughters and his grandniece Ayesha Jalal, the historian, are giving me their unconditional support for the project.”

Nandita says Nawaz would be given the freedom to interpret Manto as he wished. “Of course there’ll be an attempt to be as true to Manto, the person, both by Nawaz and me. But every actor brings his/her own input to a character, as does a director to the story, the narrative, the interpretation of the character. The more I am getting to know Manto, I feel the closer it will be to who he was. But cinema is a subjective medium and it will be my interpretation, hope the one Manto will approve of.”

Why is Mallika Sherawat seen at Cannes every…

Will Alia Bhatt get her FIRST National Award…