Following Spider-Man: No Way Home, Tom Holland will gear up for the release of Uncharted starring alongside Mark Wahlberg. Introducing the new trailer on October 21, the actor said 'Namaste India' to his fans in a special video. 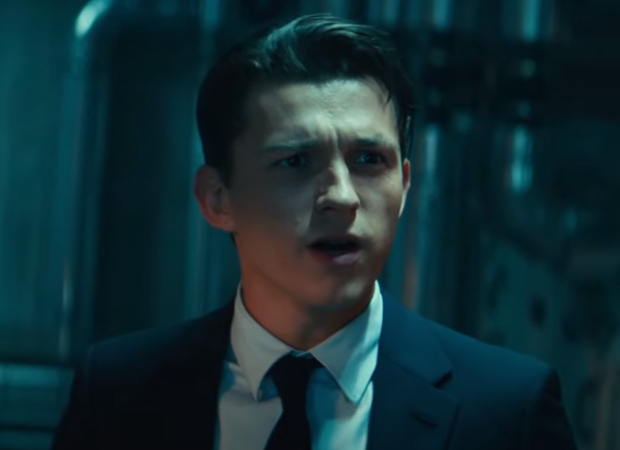 Based on one of the best-selling, most critically acclaimed video game series of all time, Uncharted introduces audiences to the young street-smart Nathan Drake (Tom Holland) and showcases his first treasure hunting adventure with wisecracking partner Victor “Sully” Sullivan (Mark Wahlberg). In an action-adventure epic that spans the globe, the two go in the dangerous pursuit of “the greatest treasure never found” while also tracking clues that may lead to Nathan’s long-lost brother.

ALSO READ: Tom Holland on Spider-Man: No Way Home: “We were all treating the film as the end of a franchise”