Well, they were the star crossed lovers Param and Zoya until now. Reuniting after the much successful film Ishaqzaade way back in 2012, now, the couple is all set to entertain you with a sequel to Namastey London. The trailer of their film Namaste England is expected to give you a sneak peek into their adorable chemistry and it is expected to release this week. 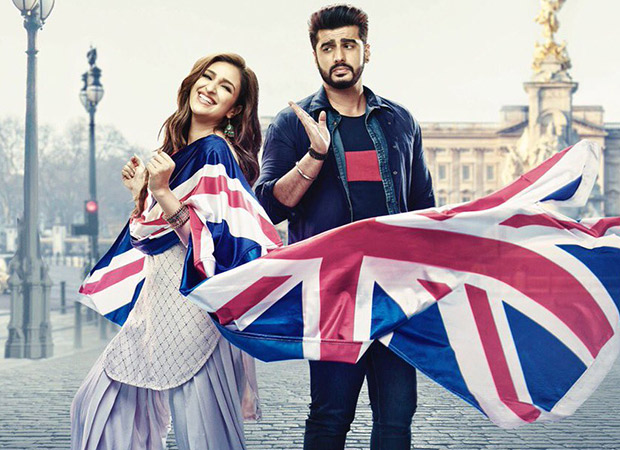 The makers have announced the release date of Namaste England to be September 6. But not before they took to Twitter for doing the humorous way. Looks like the makers were keen on showcasing the Arjun Kapoor - Parineeti Chopra fun chemistry, before the trailer launch. So they made the announcement after a fun poster of Arjun and Parineeti released

The said poster featured the famous couple in their Namaste England avatars. The duo was seen having an argument over the release date, probably a part of the fun banters we can expect to see in the film itself.

It all started with this post and followed by that both Arjun and Parineeti were seen arguing on the dates which were September 7 and September 10, albeit, both were the wrong ones. Here’s the glimpse of their fun banter:

Speaking of Namaste England, the film is expected to travel across the world from Europe to Punjab. As you can see in the posters, the avatars of the actors will also change from Western to Indian ethnic looks. Although it is being called a sequel, let us tell you that Namaste England is a completely different story from Namastey London with a set of new and different characters. The film is expected to release on October 19 this year.