Mumbai Police Twitter handle is at once again. The official twitter handle of the city police is often appreciated for spreading awareness on safety and throwing caution using memes made on films and pop culture trends. Today, hours after the release of the trailer of Akshay Kumar and Katrina Kaif starrer Sooryavanshi, the Mumbai Police official Twitter handle posted a screenshot from the trailer. 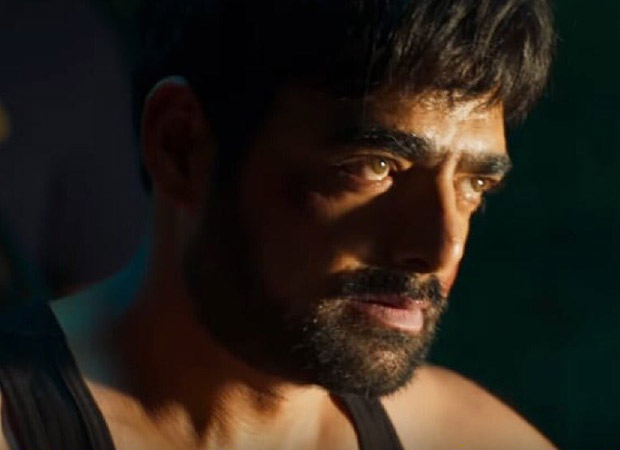 They posted the screenshot where actor Abhimanyu Singh is mouthing the dialogue- Abhi Unka Waqt Aaya Nai Hai"  The police said that it is the reaction of Motor Vehicles Act every time parents let minors drive.

Meanwhile, Sooryavanshi stars Akshay Kumar and Katrina Kaif in the lead. The film directed by Rohit Shetty brings together Ajay Devgn and Ranveer Singh as Singham and Simmba respectively. In the film, Akshay Kumar plays the role of a member of the anti-terrorist squad and is appointed to prevent a terror attack in Mumbai. Ajay Devgn and Ranveer Singh have a special appearance in the film.