Bigg Boss 13 contestants Shehnaaz Gill and Paras Chhabra are well into their new show Mujhse Shaadi Karoge, and are making no less noise. We earlier told you how new host Gautam Gulati was not very pleased with Shehnaaz's conduct and suggested her to treat the participants better. 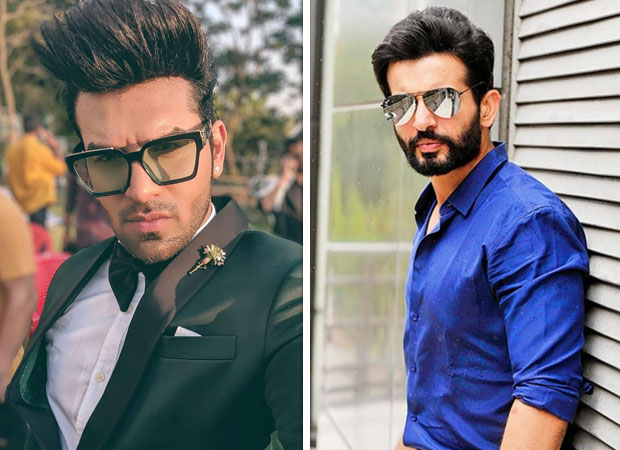 This time around, there was a heated exchange between Paras and Jay Bhanushali. Jay, who was a huge supporter of Shehnaaz during the Bigg Boss 13 days, is in the house now, and pointed out that both she and Paras had some issues. Paras was seen reacting to Jay's statement, and said he did not feel like communicating to any of the girls who were trying to woo him, and found all them to be fake. "Mujhe depression aata hai inko dekhkar," he blurts. Jay, upon hearing this, loses his calm and calls this a 'wahiyat' or disgusting statement from him. He also warns Paras that he is crossing all lines.

Paras, however, shows no signs of calming down. In anger, he says that he is not ready to do this show anymore, and asks the makers to let him go!

Definitely not the ideal environment for a show where two people are looking for their life partners! Check out this space to know what unfolds in the episode.

Also Read: Paras Chhabra says everyone clapped for him and Mahira Sharma after they gave their final shot for the music video