Bigg Boss 13 fame Paras Chhabra and Mahira Sharma, or PaHira, are all set to star in a music video. The duo’s fans were waiting for them to make an appearance together ever since the show ended and they have finally granted their wish. Sharing a few pictures from their upcoming music video, Paras Chhabra and Mahira Sharma are seen dressed for a white wedding and the pictures have gone viral for all the right reasons. 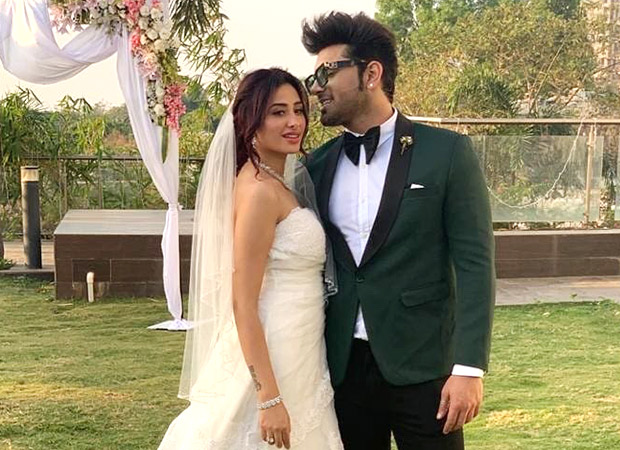 Speaking about the song, Paras Chhabra revealed that the song is a sad one and will have a white wedding in it. He is excited for everyone to see the video and he had a great time shooting with Mahira Sharma. He said that since she has already shot for music videos earlier and so she had an idea of how these things worked. When they completed the shoot, Paras revealed that everyone present on the sets applauded them for their performance.

We can’t wait to see PaHira’s music video, what about you? Let us know your thoughts in the comments below.

Also Read: EXCLUSIVE: Mahira Sharma says only a girl like her can handle Paras Chhabra