Everyone has a surprising look on their face when they get to know that Bollywood actor Anil Kapoor is 63-years-old. The actor, who has been part of the industry for nearly 4 decades, is all set to start 2020 with Malang which hits the theater today. 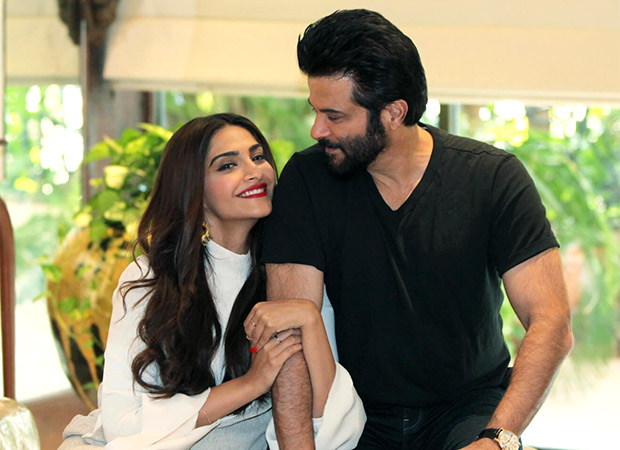 Anil Kapoor's daughter and actress Sonam Kapoor wished her father all the best ahead of the release of the film with a picture comparing his look from the 1987 film Mr. India and Malang. In both the pictures, the actor is seen sitting in the car. However, the only difference is the quality of the picture and the model of the car. Sharing the picture, Sonam wrote, "Mr. India and Malang! 1987 and 2020! Dad, your timeless appearance, hard work, and talent inspires us all! Wishing you and the entire crew of Malang all the very best!"

Mr. India and Malang!????
1987 and 2020!
Dad, your timeless appearance, hard work and talent inspires us all! Wishing you and the entire crew of Malang all the very best! @AnilKapoor ❤#UnleashTheMadness #FlashbackFriday pic.twitter.com/ljDlr6pTlo

The promising quartet of Malang i.e. Aditya Roy Kapur, Disha Patani, Anil Kapoor and Kunal Kemmu has already taken over the nation with their madness. Malang’s star cast has been talked-about for its fresh casting combination. Interestingly, Anil Kapoor is set to do another grey cop act since his last stint in Ram Lakhan (1989). Directed by Mohit Suri, the film promises to be a roller-coaster ride of adventure, entertainment, romance, and appeal.

Also Read: Netizens correct Sonam Kapoor after she tweets that the Sun is ‘light years away’

As Hrithik Roshan looks for the storm, fans…