Last Updated 21.02.2020 | 9:55 PM IST
feedback language
follow us on
Home » News » Bollywood Features News » Nakuul Mehta says that he finds Bigg Boss problematic and why he would never be a part of the reality show

Nakuul Mehta is currently basking in the success of his web series, Never Kiss Your Best Friend. The actor is quite the heartthrob and his previous role as Shivaay Singh Oberoi in Ishqbaaz is still one of the most talked-about characters on television. Even though he is aware that his fans want to see him yet again in a romantic show, he wants to experiment as an actor. In a recent interview with a media portal, he revealed that he would love to do another web-series since his audience mostly comprises of the youth. 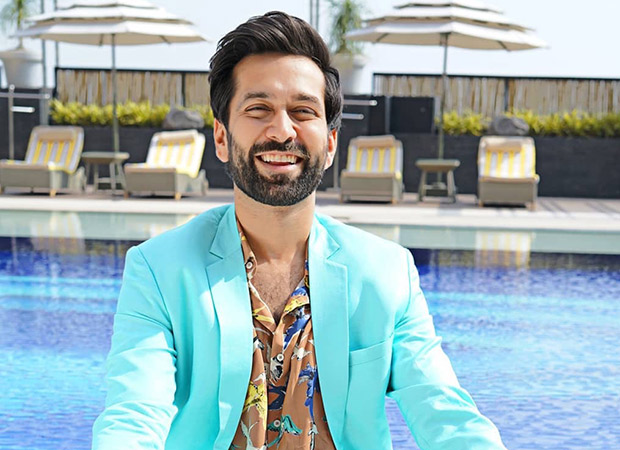 With the finale of Bigg Boss 13 nearing in a week, he was asked whether he would consider being a part of the next season and the grey-eyed boy refused almost instantaneously. He further explained his reason and said that the show is problematic and ridiculous is because everyone is aggressive on the show and he cannot do that. comparing it with his character Shivaay, he said that he had an issue with the fictional character because of his temperament so he cannot imagine himself doing that in real life.

Bigg Boss 13 will have the grand finale on February 15 and the viewers are super excited for it.

Also Read: Nakuul Mehta does the MOST ROMANTIC thing for his wife, Jankee, and we’re in love with him!