Last Updated 28.02.2020 | 11:40 AM IST
feedback language
follow us on
Home » News » Bollywood Features News » Netizens correct Sonam Kapoor after she tweets that the Sun is ‘light years away’

Bollywood actress Sonam Kapoor recently took to Twitter to marvel the viral image of the surface of the sun clicked in high resolution. 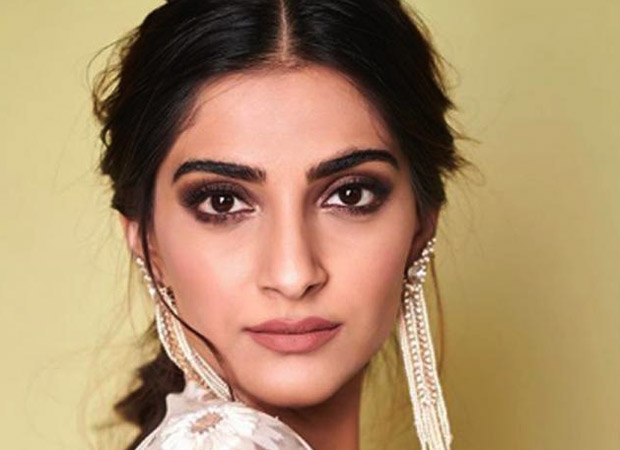 Recently, the Daniel Inouye Solar Telescope in Hawaii released the highest resolution images of the Sun’s surface ever taken. The image that is doing the rounds on the internet is the most detailed image of the sun’s surface to date and shows plasma cells the size of Texas.

Sharing the image, Sonam Kapoor wrote, "It’s amazing how much science and technology has helped us learn about objects that are light years away!"

It’s amazing how much science and technology has helped us learn about objects that are light years away!https://t.co/YYdk9FLT7G

However, people were quick to point out the mathematical error made by Sonam Kapoor. Several people started commenting that the Sun is not several light-years away and is, in fact, a few light minutes away. ( The distance between the Earth and Sun is about 8 light minutes)

The sun is only 8.5 light minutes away Ma'am

Meanwhile, actor Amitabh Bachchan retweeted the post and said that the image looked like the famous Lonavala Chikki. He wrote, ".. looks like 'chikki' ka close up .. Lonavala wali 'chikki' !!!"