Theatres are yet to reopen. Streaming services have become the go-to option for entertainment. Many movies are seeing direct-to-OTT release. With more than 100+ originals, ZEE5 has been curating original content across languages and genres. Original films like London Confidential, Atkan Chatkan, Tiki-Taka in Hindi will premiere on August 6 and August 21 respectively. 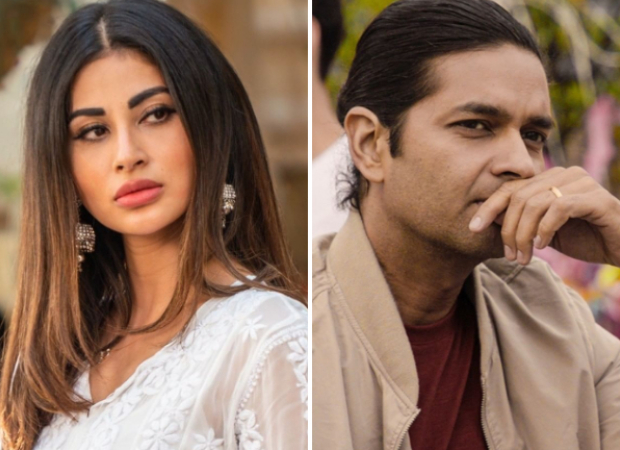 New episodes stream from 4th September and for everyone who has been eagerly looking forward to them, the wait is finally over! It begins with Ram Kapoor hinting at playing his second plot by showing how Indraneil's posting as an officer would always have some virgin women missing, but where? How and why? What would happen to them? Abhay tries and puts all the pieces together, but is unable to. The secret is revealed as it's shown that the officer would share a romantic experience with those women and then kill them and have a delightful bath with their blood and also bathe his mother in it. Well, you're thinking the reason? It's an age-old secret of staying young forever that they believe in. You will also see Asheema Vardhan in a never seen before character, playing a schizophrenic. You will realise that she will not come across as a deviant person at all, in fact you may feel bad for her situation.

Will Abhay be able to track the killer? Will he trust Ram Kapoor? Who is the mysterious woman killing men?

The narrative of this ZEE5 Original film revolves around a 12-year-old chai delivery boy named Guddu, whose passion is to observe, listen, and create new sounds. He finds rhythm in almost everything. Through his daily mundane lifecycle, the story gets its rhythm when he forms a band with other 3 street children (Maadhav, Chuttan & Mithi) that work near his tea stall. The story progresses with them taking part in the biggest music competition of the city. The question is, will they be able to fulfill their ultimate dream by performing on the biggest stage? Or will the street remain as their only chance of hope?

The narrative of the film is structured around Khelechi, a Senegalese football player; who arrives in India with a football laden with narcotics, in a bid to save his dying mother back home. But one error leads to another situation when PK’s men accidentally pick up the wrong guy from the airport. That’s when the adventure of Khelechi and Raju begins. The question is, will Raju succeed in convincing Khelechi in taking part in the biggest football game in the city? Or will home ridden and lost Khelechi finally makes his way back to Africa?

London Confidential, a one of a kind situational spy-thriller franchise set in the times post the current pandemic. Amid a series of brutal killings of Indian agents in London, the narrative revolves around Uma, a RAW officer who is in a race against time to find the mole in their own ranks. The film stars Mouni Roy and Purab Kohli in pivotal roles. Additionally, Kulraj Randhawa, Sagar Arya, Parvesh Rana, Jas Binag, Diljohn Singh and Kiren Jogi will feature in supporting roles. Produced by Ajay G Rai & Mohit Chhabra and directed by Kanwal Sethi.

A romantic series starring Kushal Tandon, Shiv Jyoti Rajput and Karan Jotwani. A story of love and friendship that turns into hatred and destruction. 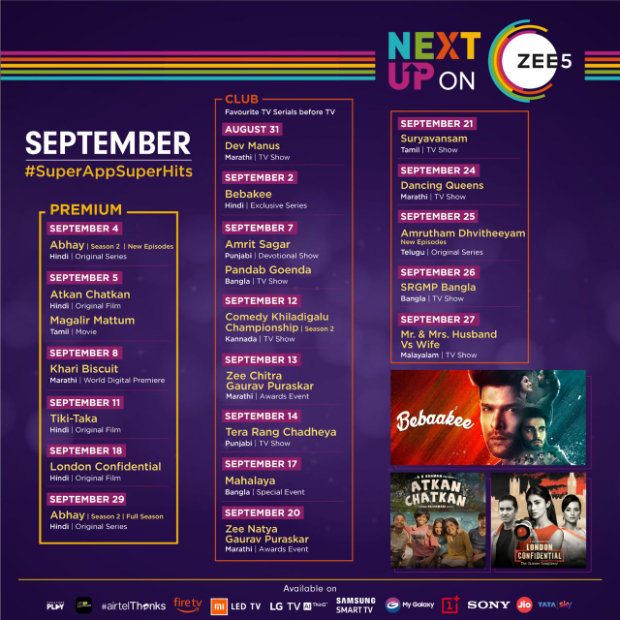