After Rhea Chakraborty’s interview with various TV channels, several celebrities from Bollywood have started speaking in support of the actress. Rhea is currently the prime accused in the Sushant Singh Rajput case. The actress is being investigated by the CBI and the ED. 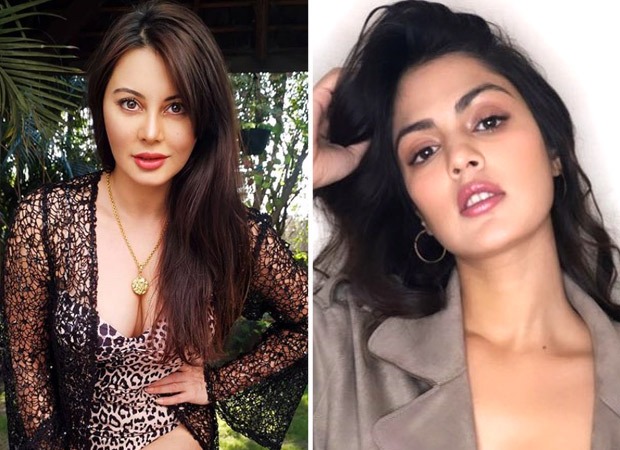 In an interview with a daily, actress Minissha Lamba spoke in favour of Rhea Chakraborty and called out a section of the media who have been targeting the Jalebi actress. Minissha said that nothing about the wild accusations sat right with her and they did not make sense . She said that Rhea’s interviews resonated with truth, reason and logic and she could not sit quiet anymore. The actress further said that a human being should be given the dignity of undergoing investigations without us pronouncing judgement based on conjecture, rumour and gossip.

Talking about an audio tape that recently came out, where Sushant is heard discussing the idea of moving out of the city because of his condition, Minissha said that one can hear Rhea being supportive and talking about leaving Mumbai to take care of him. From this conversation, Minissha deduced that Rhea was a woman who loved Sushant and did all she could to help him get better.

Reacting to the way a section of media has been covering the matter, Minissha said that what is happening in the court of Indian media trials resulting in tainted public opinion is not done.

ALSO READ: “I’m sorry that so many people let you down, doubted you,” writes Shibani Dandekar seeking Justice for Rhea Chakraborty