Marvel series Loki on Disney+ has come to an end but not without epic finale. As the viewers were left with many questions, Indian fans also got a Bollywood connection. The song 'Swag Saha Nahi Jaye' from Sonakshi Sinha's Happy Phirr Bhag Jayegi was featured in Loki episode 6 on Wednesday, which surprised Indian fans. 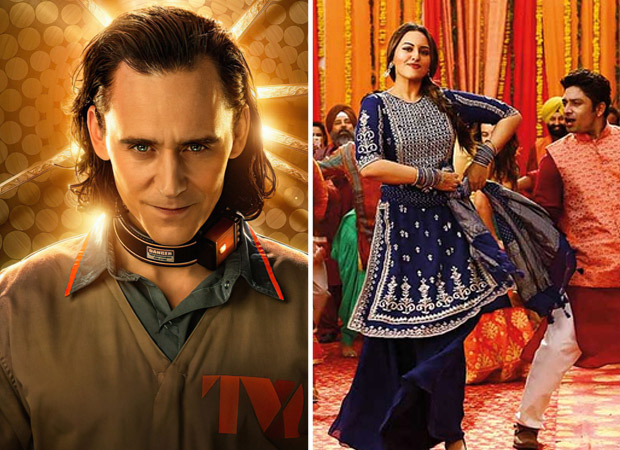 The song, composed by Mudassar Aziz, was sung by Sohail Sen, Shadab Faridi, and Neha Bhasin.

Loki premiered on June 9 on Disney+ Hotstar in India. It features the God of Mischief as he steps out of his brother's shadow in a new series after Avengers: Endgame. Tom Hiddleston returns as the title character, along with Owen Wilson, Gugu Mbatha-Raw, Sophia Di Martino, Wunmi Mosaku and Richard E. Grant.