Singer Aditya Narayan was last seen hosting Indian Idol 11 which wrapped up earlier this year. During the course of the show, it was rumoured that Aditya was dating singer Neha Kakkar who was one of the judges on the show. It was also rumoured that two would get married. 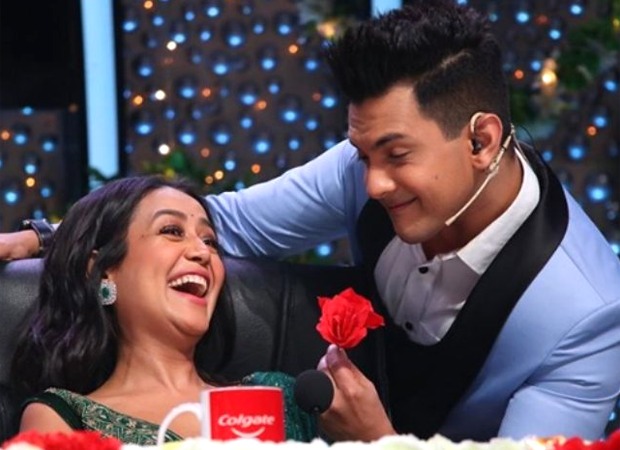 The wedding reports only got stronger when parents of both Aditya and Neha gave their approving nod. When Udit Narayan and his wife appeared on the show, they addressed Neha as their daughter-in-law. Neha's parents who also appeared on the show agreed to give away their daughter to the Narayan family. Meanwhile, a special wedding episode promo was also shot where judge Vishal Dadlani was seen officiating the ceremony.

However, it was later revealed that it was a gimmick done for TRPs. In a recent interview, Aditya Narayan revealed that it was done for an additional entertainment quotient. Aditya said that no channel in the country would be happy if you give them a music show with just music. He further said that people are watching Indian Idol not just to listen to music, they also want to be entertained.

Aditya said that he and Neha are good friends and somebody thought of making this happen. He also said that they did not accept the wedding rumours and always denied when asked. He said that they were just doing their jobs.

Meanwhile, Aditya is currently in isolation and living near to his parents but has not met them since the lockdown began. While his upcoming tours and projects have been postponed, he managed to release his ‘Main Dooba Rahoon’ during the lockdown.