Rani Mukerji donned the role of Shivani Shivaji Roy once again for the sequel of Mardaani. The film, Mardaani 2 that released on December 13 is doing well. The film is centered around juvenile crime. 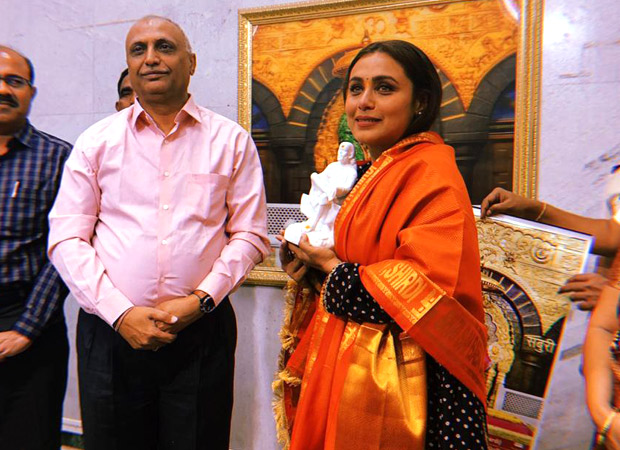 A few days after the release, Rani was spotted visiting the Shirdi temple, a place she frequents and offered her prayers and sought blessings from Sai Baba. Rani, as seen in the images here, was clearly overwhelmed with emotions upon her visit to Shirdi. 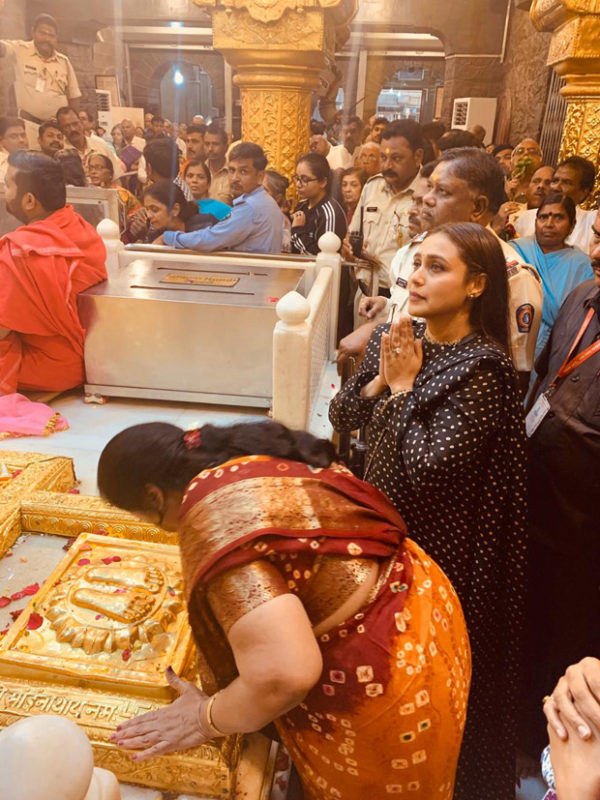 With Rani Mukerji’s Mardaani 2 being one of the most relevant films of this year, the film has already garnered a lot of appreciation and love from the fans and critics alike. Ahead of the release of Mardaani 2, Rani had been promoting the film actively and spreading the message of the film across India. Through her campaign, Rani had been meeting police officers across the country and discussing the social issue of the rise of violent crimes being committed by juveniles against women and girls. Rani had even hit the streets of Mumbai to meet traffic police officers, saw them in action and discussed with them how they tirelessly keep us safe.