The first look of the film that presents Deepika Padukone playing an acid attack victim has left a strong impact amongst the audiences. The reaction to the trailer of Chhapaak which carried immense curiosity has been massive with audiences witnessing Deepika as Malti who tells Laxmi's story on the big screen for the very first time. 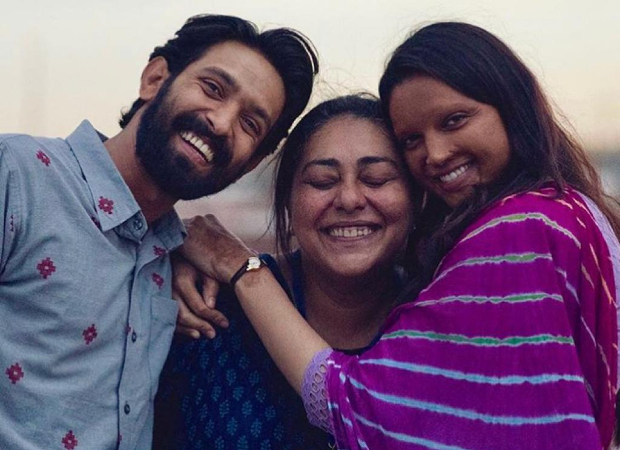 Elated by the response that the trailer of Chhapaak has received, director Meghna Gulzar shares her reaction. Talking about the same Meghna says, "As a filmmaker, I feel extremely grateful when a trailer is accepted by the audiences. We always hoped that the audience would relate to the story that we were about to share. With the kind of impact the trailer has created, we are extremely elated and encouraged, and can’t wait for the audiences to witness this story on the big screen."

To make Chhapaak reach out to the maximum number of people and have an awareness about this important subject.  The entire shock & surprise factor of Deepika who's known for her beauty & grace play Laxmi, an acid attack survivor has been intangible. The actress has beautifully balanced the right emotional chord with the audiences in the sneak peek of the trailer, with audiences just eagerly waiting to experience the film now that hits theaters on 10th January!

The trailer was launched on Worlds Human Rights Day which served as a perfect coincidence for Meghna. Helmed by Meghna Gulzar, the film is produced by KA Productions & Fox Star Studios all set to release on 10th January 2020. The film also is presented by Fox Star Studios.

ALSO READ: Chhapaak : Here’s why Laxmi Agarwal was missing from the trailer launch of the Deepika Padukone starrer

"I would love to work with Richa and…