Social media has surely made it easier for fans to connect with celebrities. Tiger Shroff is a young star who enjoys a massive fan following especially among children. The actor recently got a sweet surprise when a fan of his from America was snapped singing one of his songs on Twitter. 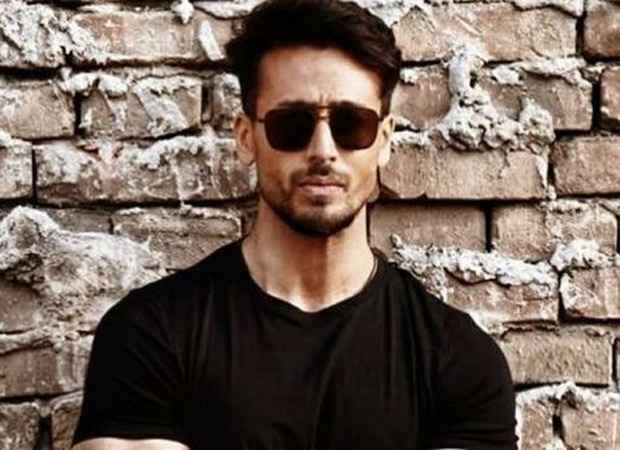 A 5-year-old Heeva from America was seen singing to the song Jai Jai Shivshankar from the film War which features Hrithik Roshan and Tiger Shroff.  Alongside, the video, the caption read, "Your biggest fan.. lol.. she is my daughter Heeva.. She is 5 years old and we live in United States... She loves u????”

Tiger Shroff took notice of this video and retweeted it with a comment. Hoping to see the little girl soon, Tiger Shroff wrote, "Hahah this is the best video ever pls give her all my love and a big hug! Hope to see u soon."

Hahah this is the best video ever pls give her all my love and and a big hug! Hope to see u soon❤️???? https://t.co/2WOJidA6JB

Meanwhile, on the work front, Tiger Shroff was last seen in the commercially successful film War. The action film featured him and Hrithik Roshan as soldiers. On the other hand, Tiger Shroff is currently wrapping up the shoot of his upcoming film Baaghi 3. The film reunites Tiger with Shraddha Kapoor. The two of them featured opposite each other in the first installment of Baaghi.

Baaghi 3 directed by Ahmed Khan also stars Ankita Lokhande and Riteish Deshmukh and is set to release in March, 2020.

Also Read: Tiger Shroff goes SHIRTLESS even though the temperature drops to -3 degrees in Serbia