Earlier this week, Malaika Arora jumped on the reality show bandwagon with her new show Moving In With Malaika that gives everyone a sneak peek into the life of the diva. In the latest episode that was aired, the ‘Chaiyya Chaiyya’ girl expressed her fear of driving after a near death accident where she sustained some severe injuries. Followed by that, the diva confessed that she started having a fear of driving but in the latest episode she was forced to face her fears. 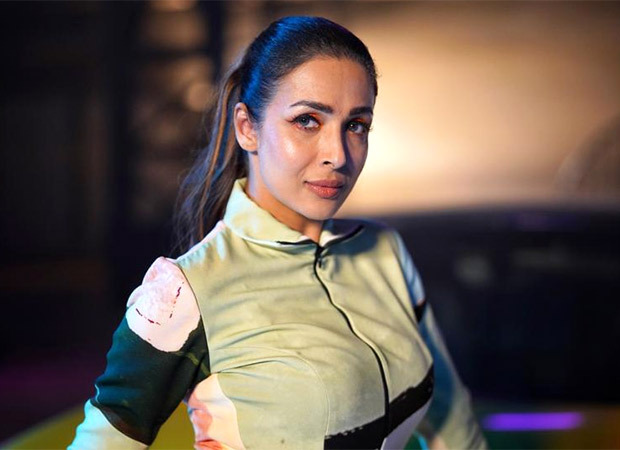 Malaika Arora gets angry on her manager; faces anxiety before driving

In the recent episode of Moving In with Malaika, she spoke about how she would like to overcome this fear of driving. Taking one step closer, she agreed to do an ad commercial, where she needed to get behind the wheel, but it wasn't an easy road for her to convince herself. The ad commercial required her to not just drive but also shatter a shield of glass while passing through it Although she reluctantly took the driver’s seat and started driving, the second part of the glass-breaking stunt was told to later. This left the diva fuming and she even screamed at her manager for agreeing for the stunt.

Despite the constant assurance from her manager about having all safety precautions in place, Malaika continued to become anxious about doing the stunt and eventually called her sister and former actress Amruta Arora.  Calming her down with encouraging words, Amrita said, “We know what you’ve been through. But I feel it’s probably like a divine intervention that you’ve been brought face to face with situation like this, where you’re probably facing your worst fear in the given moment. In this moment you have the chance to literally grab it by the lemons and get on with it. You need to counter the fear that has got instilled in you because of what happened, and keep moving on as the Malaika, who’s always taken risks and powered through any tough situation head on.”

Convinced with her sister’s advice, Malaika decided to go through with the stunt and completed it successful. In the process she also conquered the fear, further asserting in the show that she feels completely liberated to overcome the phobia.

Also Read: Malaika Arora admits, “I get NERVOUS while emoting dialogues in front of people”