After giving a noteworthy performance in Sardar Udham, Bollywood actor Vicky Kaushal is all set to tickle the funny bone of his fans with his upcoming release, Govinda Naam Mera. As the release of the comedy-suspense thriller is around the corner, the actor is leaving no stone unturned to promote the film. However, it seems like Katrina Kaif also shared her piece of mind on the marketing strategy of the forthcoming film, and “begged” Vicky not to do this one thing, which he eventually ended up doing. 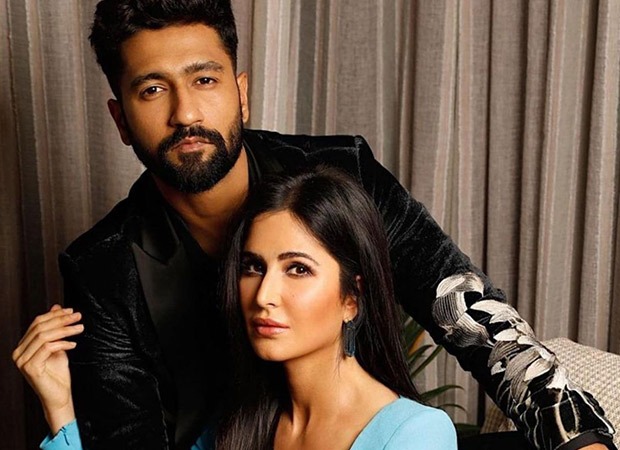 Katrina Kaif “begs” Vicky Kaushal not to do THIS one thing; latter waits for the day she’ll say “Kya Baat Hai”, watch

Interestingly, on Wednesday, Kaushal took to his verified social media handle and shared a video of himself grooving to the song ‘Kya Baat Hai 2.0’, which picturises him and his co-star Kiara Advani in Govinda Naam Mera.

Giving a witty caption to his post, the actor wrote, “My wife begs me not to put up such videos, but I can’t help it. Hopefully one day she’ll say… “KYAA BAAT HAII!!!”,” followed by a couple of emoticons. Donning a casual avatar, Vicky can be seen sporting a blue round-neck tee paired up with a hoodie. Accessorising his attire, Vicky also wore a cap and a pair of orange-tinted glasses.

Shortly after Kaushal shared the video on his Instagram feed, many from his Insta fam reacted to it. The video has managed to garner over 900k views within an hour and is still counting. “We love such videos of yours,” wrote a fan, while another added, “And what about us who keep telling and admiring you.” The comments section is flooded with laughing emoticons.

Coming back to Govinda Naam Mera, along with Vicky, the film also features Bhumi Pednekar and Kiara Advani in the lead. It is scheduled to start streaming on Disney+ Hotstar from December 16. Directed by Shashank Khaitan, it is produced under the banner of Dharma Productions.