Adivi Sesh starrer Major released in June this year. The film explored the life of 26/11 hero Major Sandeep Unnikrishnan. The film managed to garner a positive response from the audience as well as the critics. Apart from being critically acclaimed and tasting box office success, the film has added another feather to its hat as it has been selected at 53rd International Film Festival of India (IFFI) as a Hindi language film. 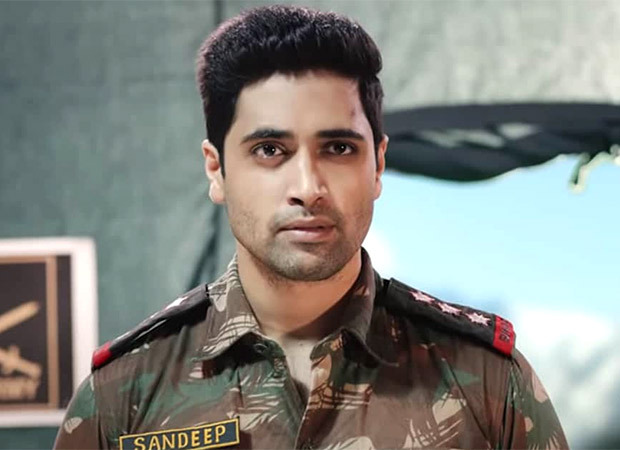 Sharing his feelings on the same, an extremely ecstatic Adivi Sesh said, “It's a very proud moment for me. At the time when I was informed that Major has been selected at IFFI for its Hindi category, it really made me happy and it was a surreal feeling. It's a special moment for the entire team who have put their heart and soul into this film,” in a report by Mid-Day.

Major was simultaneously shot in Telugu and Hindi languages. Along with this, films like RRR and Jai Bhim among 25 feature films and 20 non-feature films have also been selected at IFFI in their respective categories. However, Major is the only pan-Indian film that has got selected as a completely Hindi film.

Coming to his professional front, the 36-year-old actor has a bunch of projects in his kitty including the sequel of HIT. Interestingly, HIT 2 is said to release on December 2 this year. The upcoming film will also star Menakshii Chaudhary, Rao Ramesh, Bhanu Chander, Posani Krishna Murali, Tanikella Bharani, Srikanth Maganti, and Komali Prasad.