Bigg Boss 13 has begun in full swing and there is already alliances made between the contestants while some already have rifts. Day 2 saw a lot of the drama in the house when it came to ration, unclean toilets among others. It seems like Day 3 will bring more drama. In the preview teaser, it seems like the new tasks will require the housemates to attack each other. 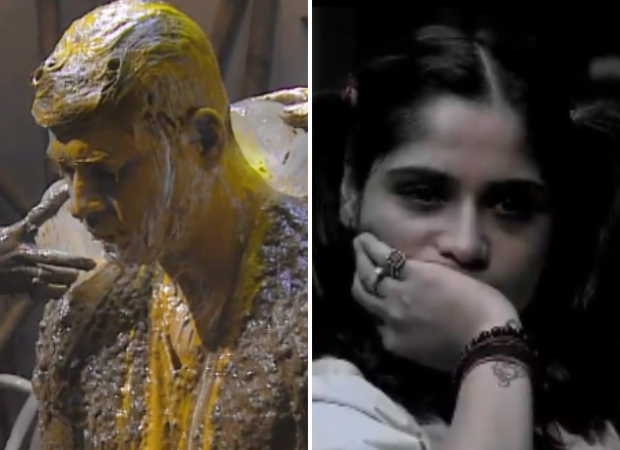 The Day 2 saw that it seems like sparks are flying between Paras Chhabra and Shehnaaz Kaur Gill. Paras was seen calling her cute and the two of them can't get enough of each other.  The episode also saw a lot of arguments over ration. While Dalljiet Kaur wanted everyone to very mindful about their consumption habits, Paras and Shehnaaz did not see it to be a big issue. The nomination process also started on Day 2 which already started to create a lot of rifts.

On Day 3, the task given the contestants is called Operation Theatre where they will be divided into two teams. One team will play the role of patients whereas the other team will be the team of hospital staff. Siddharth Shukla is the patient as he performs all the painful tasks including getting waxed, mud and cow dung thrown at him among others. In the clip released by the channel, one can see the two teams discussing how to go about the task.

In the preview clip, Shefali Bagga asks Arti Singh about her love story with Siddharth Shukla and asks her bluntly about her broken marriage. The clip ends with Arti in tears.