Very few actors can break all barriers to engulf the whole globe with their talent. Irrfan happens to be one such artist. His last film, Angrezi Medium, is a heartfelt ode to freedom and fatherhood. Although the affable star is not with us, he stays with us forever with his endearing films. The late actor received an award as the 'Best Actor in a Leading Role (Male) for Angrezi Medium at the 66th Filmfare Awards. 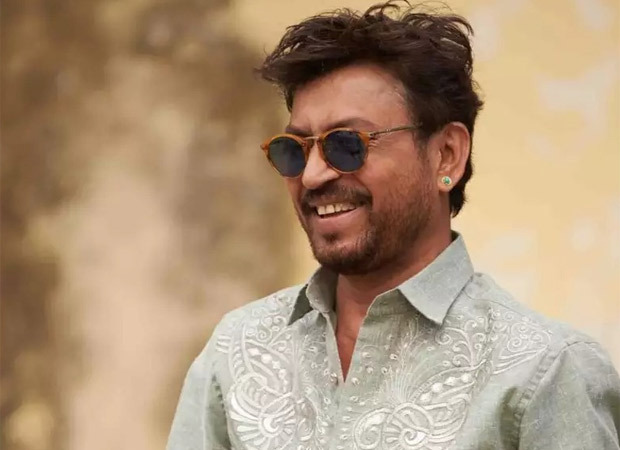 Expressing the love for Irrfan and the recognition, Maddock Films shared, "Celebrating this win and remembering the last, from one milestone to another, you took the world by storm with your limitless talent. We are so honoured to be a part of your cinematic journey. But specially a big thank you for so much more, for celebrating life and laughing through it all. We got to be part of this ride and are so happy to celebrate your victories. Thank you for #HindiMedium , for #AngreziMedium & thank you for everything in between!❤️
#Irrfan @irrfan #VimalElaichiFilmfareAwards @filmfare"

The late actor was also honoured with the Lifetime Achievement award at the event. Earlier his movie, Hindi Medium had also been recognised at Filmfare awards in 2018 as it had gone to win Best Film & Best Actor for Irrfan.