A week ago, Kangana Ranaut had launched the trailer of her upcoming film Thalaivi- a biopic on late politician J Jayalalithaa. Today, on the occasion of Holi, Kangana took to social media to share a video where she spoke about the promotional strategy of the film. She also wished all a Happy Holi and thanked for the terrific response towards the Thalaivi trailer. 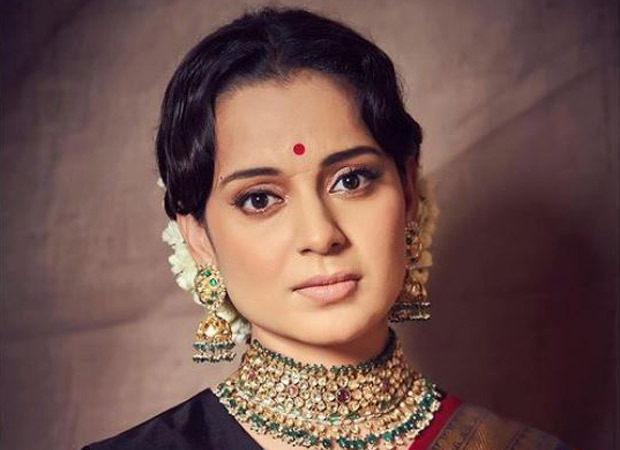 In the video, Kangana revealed that all the promotional decisions for Thalaivi will be taken by the public highlighting how the late J Jayalalithaa used to live and work for the common people. She said that all campaigns and promotions of the film will be decided by the people and asked people to participate in the campaign.

The actress further revealed that the campaign has been titled Vote For Thalaivi. "#HappyHoli2021 #Thalaivi To #VoteForThalaivi, stay tuned #Vijay," she captioned her video.

Directed by AL Vijay, Thalaivi will hit the theatres on April 23.