After Bombay Talkies, the four popular Bollywood directors Anurag Kashyap, Dibakar Banerjee, Zoya Akhtar and Karan Johar came together for another anthology. But this time they were not just experimental but also bold! Lust Stories featured some popular Bollywood stars like Bhumi Pednekar, 90s diva Manisha Koirala, Kiara Advani, Neha Dhupia amongst others. And after releasing it on Netflix, the four decided to party the night away to celebrate the success of the film.

Unlike their last anthology, Lust Stories did not have a theatrical release but a digital release on Netflix. Considering that the film dealt explored themes of sexual fantasies, desires and complicated relationships, the makers thought that digital would probably be a better medium to release this bold work. And not surprisingly, the film garnered immense appreciation for its undercurrents and its subtle messages. Owing to the success, the four directors couldn’t help but dedicate the night for their film by partying away to glory with the cast. 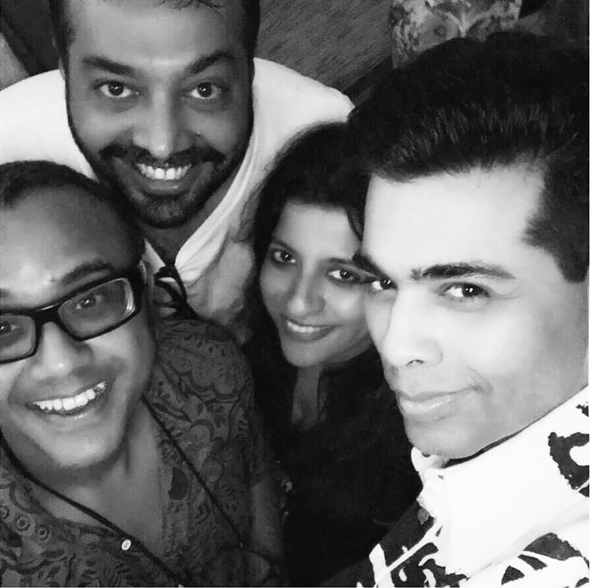 The night saw a reunion of Lust Stories team. Apart from the directorial team of Karan Johar, Zoya Akhtar, Anurag Kashyap and Dibakar Banerjee, adding glamour to the evening were the leading ladies Kiara Advani and Manisha Koirala. It was good to see Manisha all decked up and having a gala time at the party. The actress rarely attends parties and this came as a welcome surprise. Missing it were other actresses like Bhumi Pednekar, Neha Dhupia, Radhika Apte amongst others. It seems that they are busy with their respective work commitments. 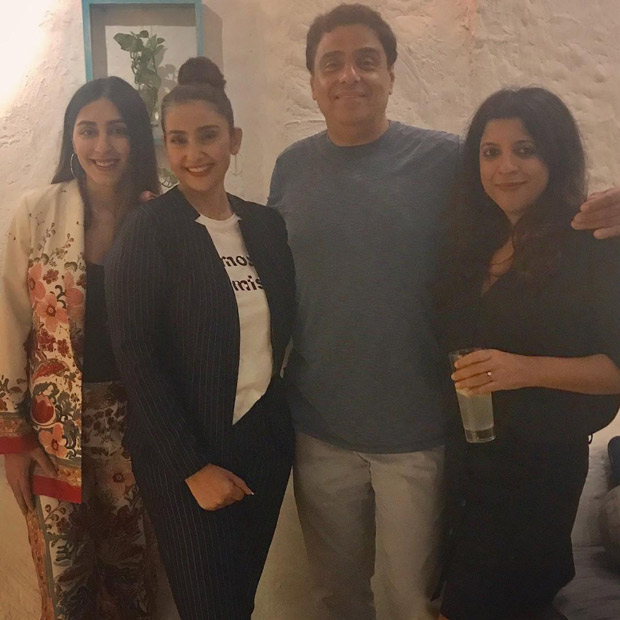 Besides the core team, the party also saw the producers Ashi Dua and Ronnie Screwvala having a fun time. All the B-townies were seen bonding and enjoying their time whilst posing for selfies. We caught hold of some interesting moments which was posted on social media by all of them. 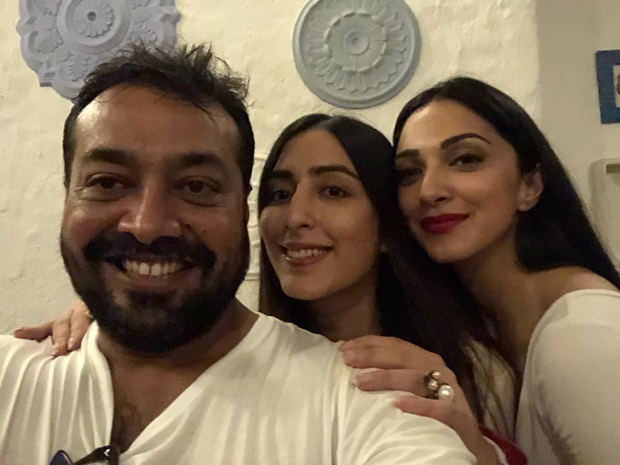 Interestingly, post the party we saw Karan Johar take off to IIFA and he also attended the press meet of the award ceremony along with the rest of the celebrities like Varun Dhawan, Arjun Kapoor, Kriti Sanon, Shraddha Kapoor amongst others. 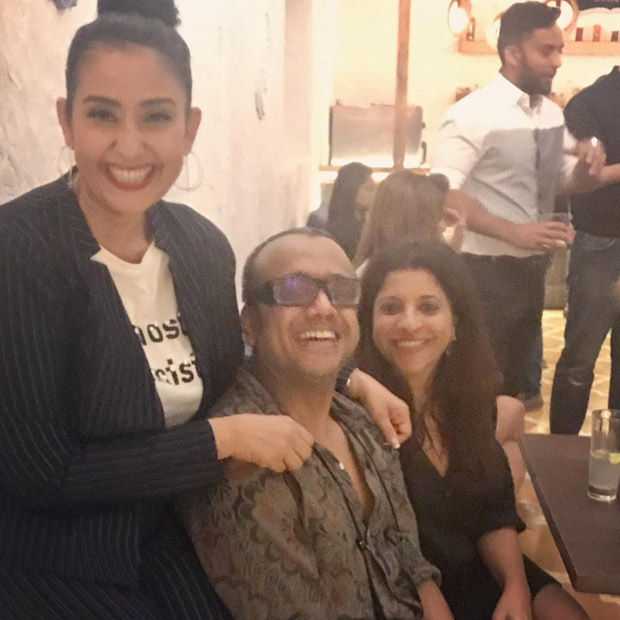 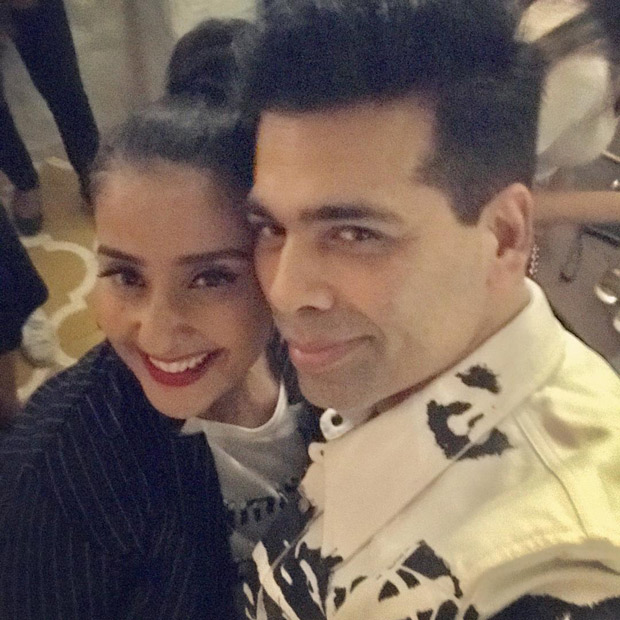 Also Read: Lata Mangeshkar’s family upset with Karan Johar over use of her K3G song for orgasm scene in Lust Stories