Remember Surveen Chawla? Yes, the same actress who made her debut with the film Hum Tum Shabana and shot into the limelight with the film Hate Story 2! Well, Surveen who was last seen in the recently released short film Chhuri, is yet to announce her next venture, but till then the stunner is keeping busy with modelling assignments. And it is one of her latest bikini photoshoots that is sure to heat things up this monsoon. 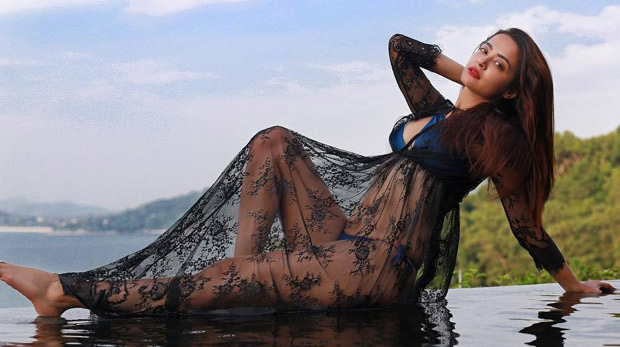 Taking to the social networking platform Instagram, Surveen Chawla shared a few images from her bikini shoot that features her looking hotter than ever. Though she refrained from captioning the images that see her don a lace robe over a blue bikini, the visuals themselves are more than enough to raise temperatures by a notch. In fact, we have to say that despite keeping away from roles like the one Hate Story 2, Surveen has still got that charisma to charm. 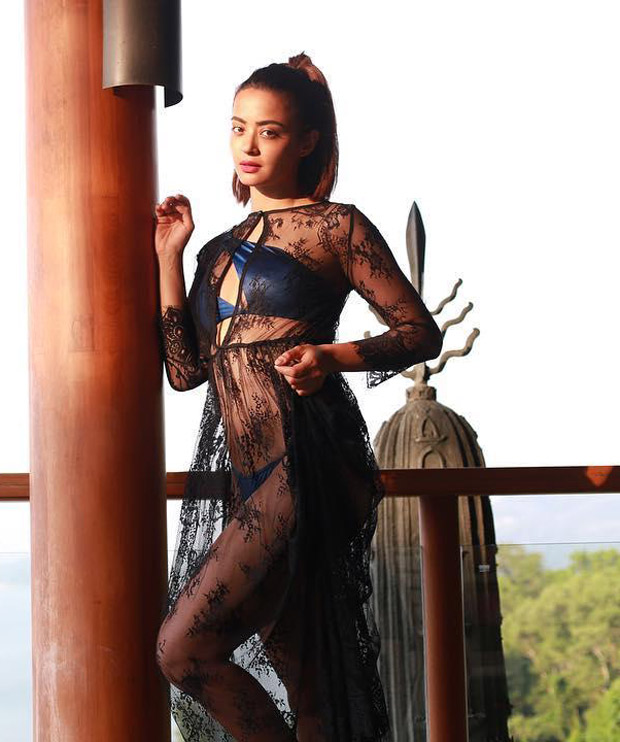 Back on the work front, while Surveen Chawla is yet to announce her next Bollywood outing, she was recently seen in the web series Haq Se. 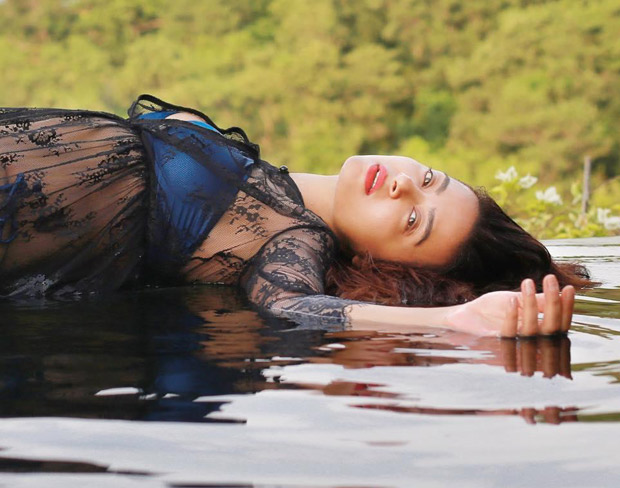 Also Read: These images of Surveen Chawla are set to make summer even hotter