After having conquered hearts with The Jungle Book in 2016, Disney is all set to present its legendary franchise and crown jewel - The Lion King – with ground-breaking technology that re-imagines the greatest story ever told. Etched forever in pop culture, the animated version was known for its strong and emotional storytelling and memorable characters that won hearts of fans everywhere. With the father-son duo of Mufasa and Simba getting us emotional each time, who can forget the perfect comic timing of Timon and Pumbaa, the reluctant but witty bird Zazu and the menacingly evil villain Scar, rounding up the stellar cast! 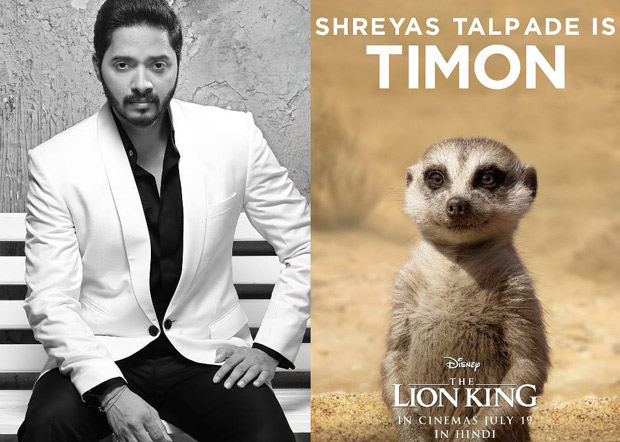 While it has been recently announced that actor Shah Rukh Khan and son Aryan Khan will be voicing Mufasa and Simba in the Hindi version, now the studio has orchestrated a befitting casting for the rest of the characters as well! Bollywood’s menacing villain Ashish Vidyarthi will give us the chills as Scar. India’s biggest comic talent Shreyas Talpade, Sanjay Mishra, and veteran Asrani will be lending their trademark wit and humor as Timon, Pumbaa and Zazu respectively. 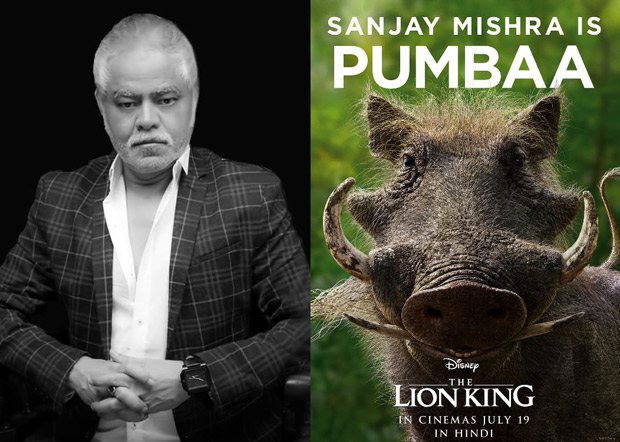 “The Lion King is a classic that epitomizes Disney’s prowess of bringing heartwarming stories that are timeless and transcend generations. A quintessential story of a father and his son and their heartwarming relationship; it’s a tale of a pride of lions that will connect with audiences emotionally. The movie is a pioneering blend of live-action filmmaking techniques and state-of-the-art virtual reality technology never seen before on celluloid,” said Bikram Duggal, Head - Studio Entertainment, Disney India. 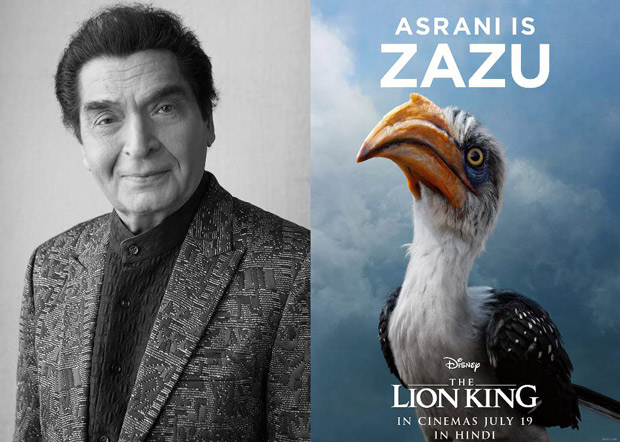 Directed by Iron Man and The Jungle Book fame director, Jon Favreau, Disney’s The Lion King is one of the most-anticipated films of recent times. Etched forever as a pop culture classic, the animated version is known for its strong and emotional storytelling and memorable characters. And now the heroic coming-of-age journey will make it to the large canvas with a pioneering and game-changing photo-real technology, using cutting-edge tools to make the musical drama come alive on the big screen. 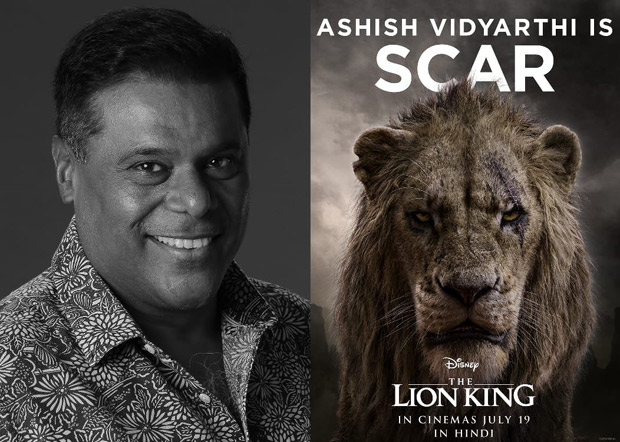