Karan Johar, in the year 2012, brought new faces to Hindi cinema with his film, Student of the Year. Alia Bhatt, Sidharth Malhotra and Varun Dhawan have, since the, managed to make a place for themselves in the six years. Now, the filmmaker is ready to introduce another set of actors in his class of 2018. The sequel to the film Student of the Year 2 comprises debutantes Tara Sutaria, Ananya Panday, and action hero Tiger Shroff. The stage is set as Dharma Productions prepares for yet another millennial love story. 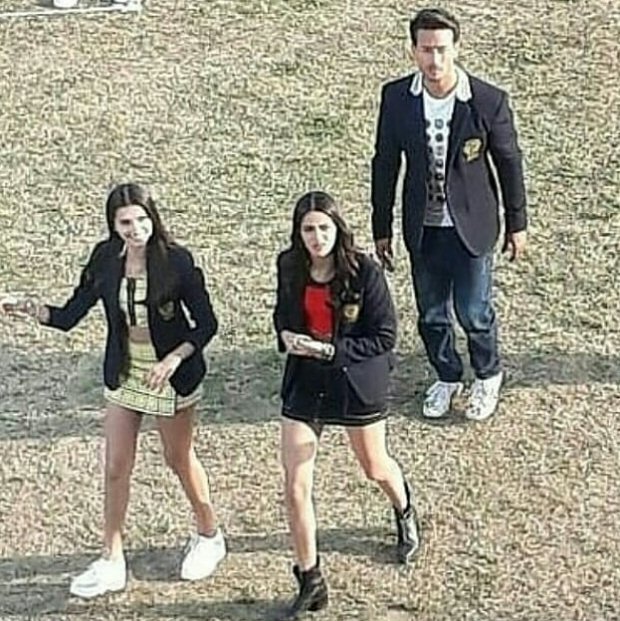 Stylish and uber cool, St Teresa's new students are all set to win the hearts of the audience. The shooting began in the scenic town of Dehradun. While the posters have shown them their stylish best, the new pictures from the sets of the film look amazing. Tiger Shroff, Ananya Panday and Tara Sutaria continue to shoot in Dehradun. In one of the pictures Tara is seen in a golden skirt and crop top with their school jacket whereas Ananya is wearing a blue skirt, red top with school jacket. Tiger, on the other, looks super cool in a white tee with denims, sneakers and the jacket. 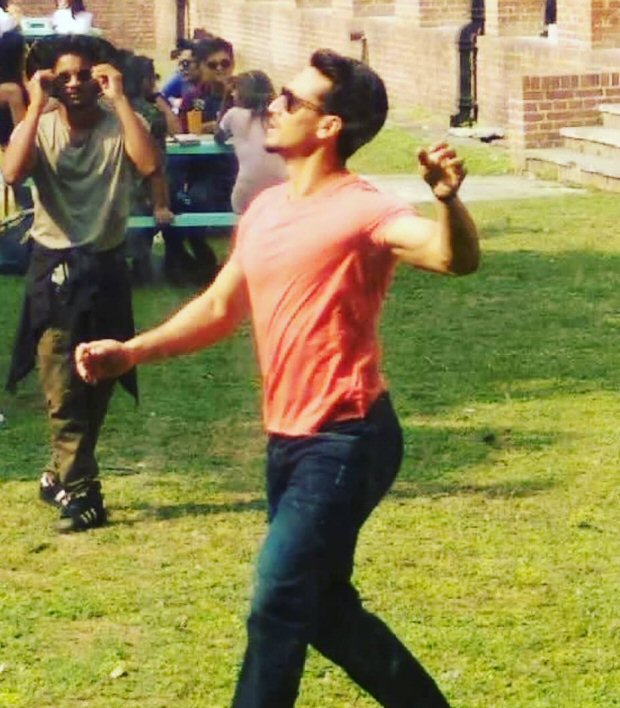 In another set of the leaked pictures, Tiger Shroff is seen shooting a sequence where he is playing football. Dressed in an orange tee with denims and sneakers and shades, he looks uber cool in his laid-back avatar. 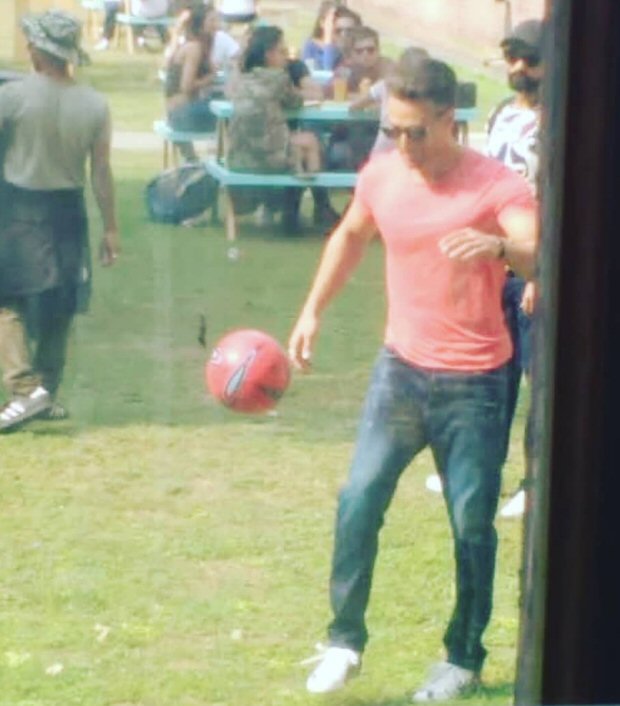 The film’s producer Karan Johar's protégé Punit Malhotra is directing Student of the Year 2. The much-awaited sequel is set to release on November 23, 2018. 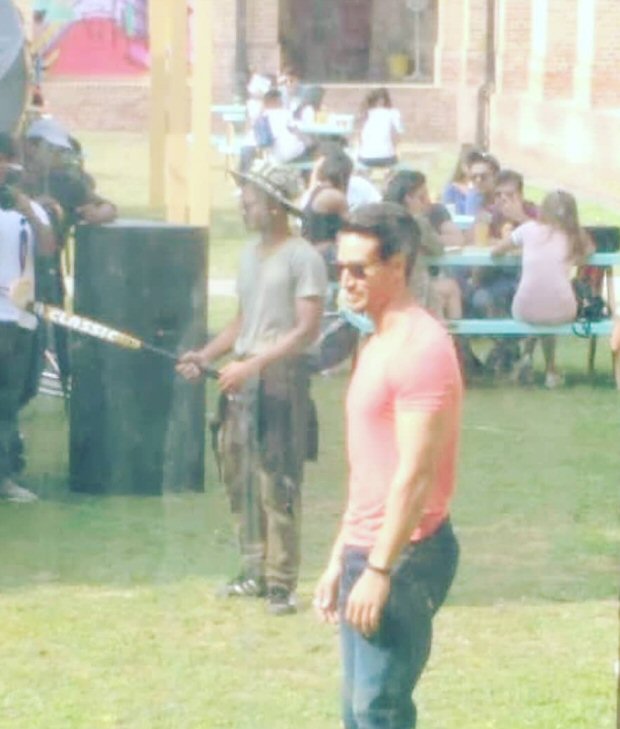 Also Read: Student Of The Year 2: Ananya Panday’s enthusiastic vote of thanks will give you a peek into her effervescent screen presence (watch video)