Just earlier today, we had reported that post Priyanka Chopra’s exit from the Ali Abbas Zafar directed film Bharat, the maker had locked a new actress. In fact, a formal announcement of Katrina Kaif joining the cast of Bharat was released. Well, now just hours later the film’s lead actor Salman Khan’s look from the film has hit the internet and is going viral. 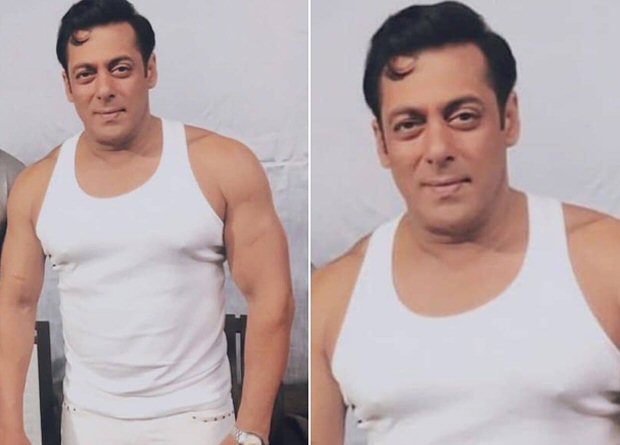 Evident from the image, Salman has changed his hair game and is seen sporting a typical 70s hairdo in the picture. He is seen wearing a plain white ganji and a pair of matching trousers as he poses on the sets. He has already started shooting and is all geared up to give us a magnum opus stretching across 60 years! The movie is a remake of a Korean film Ode To My Father and is one of the most ambitious projects of Salman. The film is a lot in the news because its leading lady Priyanka Chopra announced her engagement to Nick Jonas and dramatically walked out of the film. The makers did not waste any time and got Katrina Kaif on board, in the ‘Nick’ of the time. 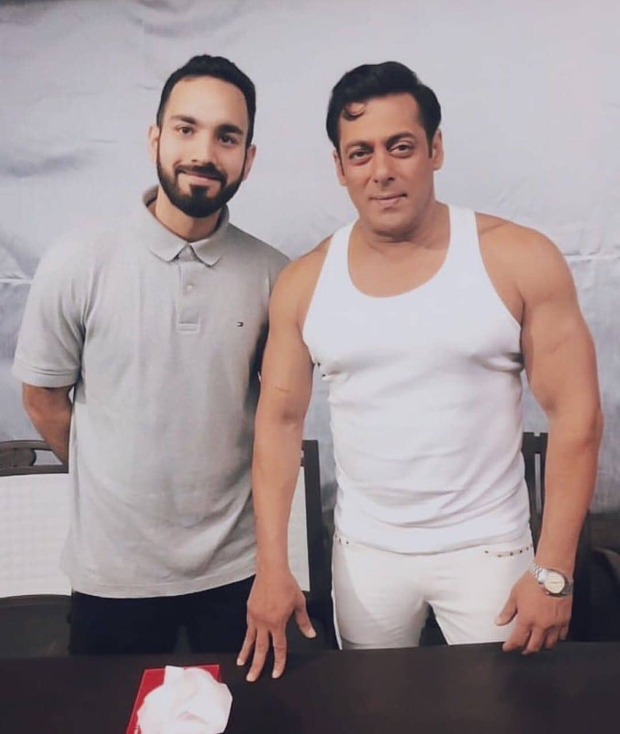 They officially announced it today. Director Ali Abbas Zafar who also is a close friend of Katrina’s stated, “I am extremely excited to work with Katrina Kaif and Salman Khan once again for Bharat. We have had exciting collaborations in the past and it is very interesting to work with the duo once again. It is very delightful to work with the immensely talented actress yet again."

It sure is exciting to see the much loved Salman Khan - Katrina Kaif Jodi back on screen after their last film, Tiger Zinda Hai. We can’t help but wait with anticipation for more looks of the leads. Apart from Salman and Katrina, Disha Patani and Tabu will be seen pivotal roles in the movie. Disha too took to Insta recently to share her character name a and new look. Check out Disha’s look below.