We last saw Kareena Kapoor Khan and Aamir Khan together in Reema Kagti's Talaash. Seven years later, they are ready to reunite with Lal Singh Chaddha, the Hindi remake of the cult Hollywood film Forrest Gump. The much ambitious project was announced on Aamir's 54th birthday this year. Kareena is elated to be working with Aamir once him, and also declares herself as his fan! 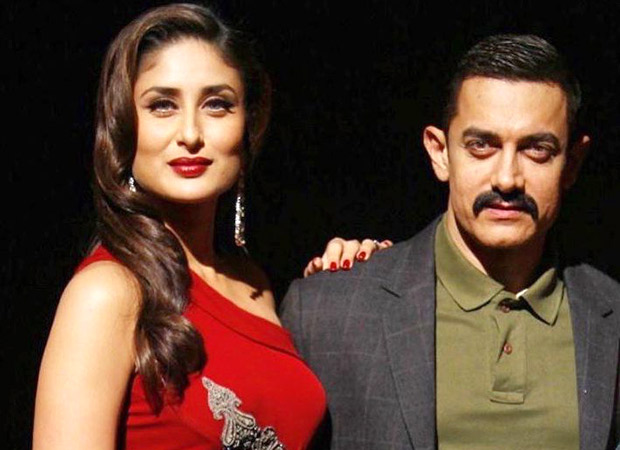 "The film is very special to me. It's going to be an absolute honour to be in the same frame as Aamir because I've always been a huge fan of him. It's always been a dream come true to work with him. He is a cinematic genius and sharing a frame with him again would be an absolute dream come true again," she said. The actor was interacting with the press the on side-lines of the recently held Elle Beauty Awards.

Kareena made her way back to India about a month back, after she finished filming for Angrezi Medium in London. Beginning in 2000 with JP Dutta's Refugee, her career in Bollywood is also about to complete two decades.

"It's been an amazing 20 years. It's been a fabulous journey working with some amazing people. I think I've been born to act because I feel that's where my passion is and I will hopefully act till the end of my life. I believe all my films have made me who I am today. They are all my body of work and a part of me, so I would say as much as my successes, my failures have also made me what I am today," she added.