Dheeraj Dhoopar, who has been winning hearts as cricketer Karan Luthra in the ongoing Zee TV prime time show Kundali Bhagya, is super excited about being a father. The actor threw a white themed baby shower along with his wife Vinny Arora recently as the couple is gearing up to welcome their first child. Both the actors took to Instagram to share photos from the ceremony. 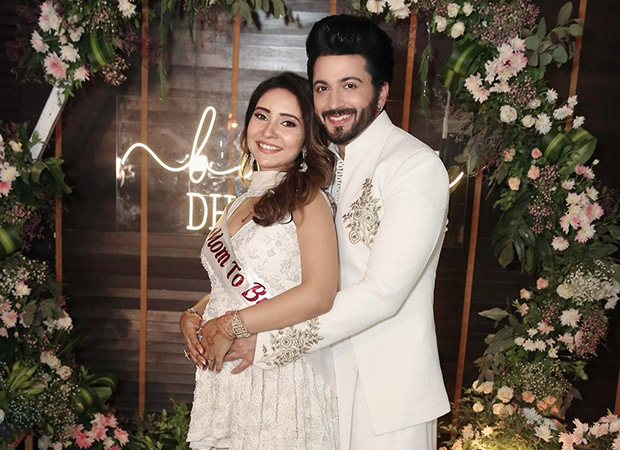 While it was an intimate baby shower, many of the actor couple’s from the industry came to give their best wishes to the couple. Starting from Dheeraj’s Kundali Bhagya co-stars Shraddha Arya, Anjum Faikh, Ishqbaaz and Naagin 5 actress Surbhi Chandna, Pandya Store actress Shiny Doshi, Udaan actress Meera Deosthale were among the guests. The couple of the evening was seen dressed in pure white outfits matching with the theme of the baby shower whereas the guests too had subtle hints of white in their outfits. The couple also cut a white and pink two tier cake during the party. If the photos are anything to go by, the celebrations were filled with widespread variety of foods, fun and laughter. 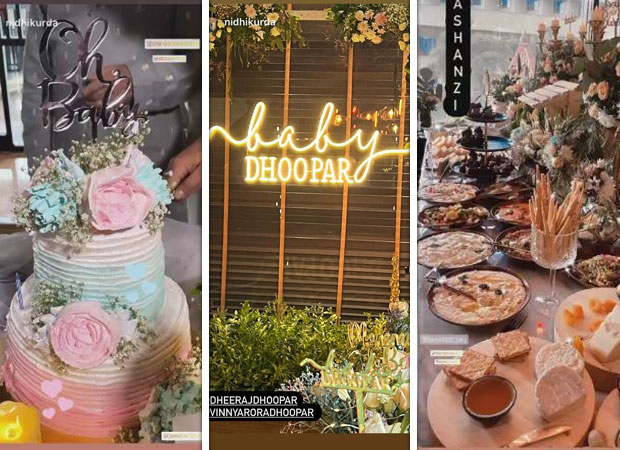 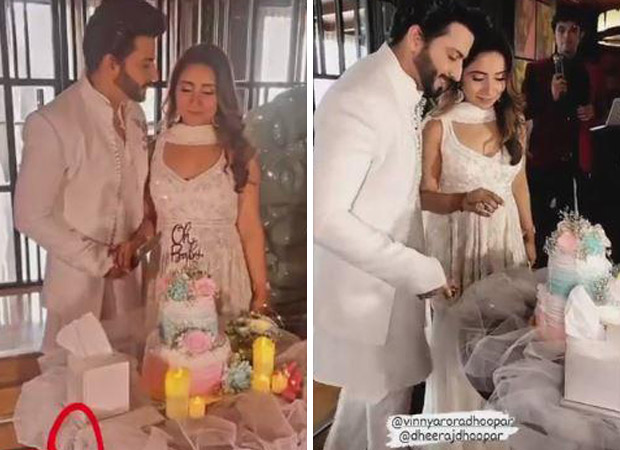 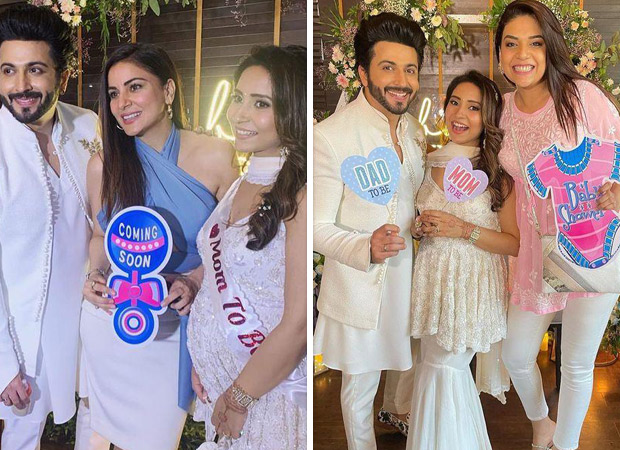 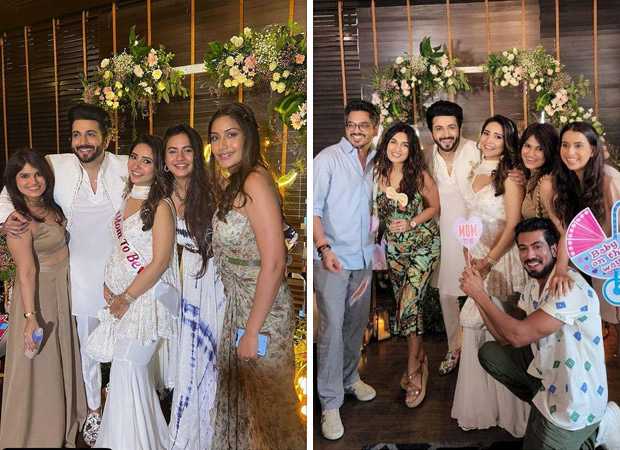 The couple met on the sets of the TV soap Maat Pitaah Ke Charno Mein Swarg and tied the knot in the year 2016. Dheeraj and Vinny also shared a few photos from the baby shower on their Instagram. Here, have a look:

On the work front, Dheeraj Dhoopar is busy with Kundali Bhagya. Shraddha Arya plays the role of his wife whereas Anjum Faikh plays his sister-in-law. The show is a spin-off of the other ongoing show Kumkum Bhagya. Before this, Dheeraj gained fame for his role of Prem Bharadwaj in the Colors show Sasural Simar Ka. As for Vinny Arora, she started her television career with Kasturi and went on to do shows like Kuchh Is Tara. She continued her doing shows like Saraswatichandra and the recent Laado – Veerpur Ki Mardani.