Raveena Tandon recently took to twitter to defend religious tolerance through one of her tweets. However, when a twitter user compared her with Sonam Kapoor for the tweet, the senior actress strongly reacted to it. “We are a tolerant race, have been, will be, and remain so. This is a free country. Worship anyone, if you have to, there have to be equal rights for all," Raveena had recently tweeted. 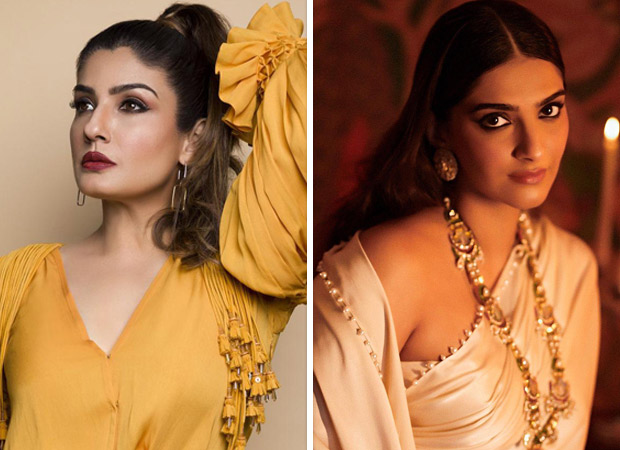 Responding to Raveena's tweet, a user questioned if it would be okay if people worshipped “Osama, Kasab, Yaseen Malik, and Afzal Guru." The user also compared the actress  to Sonam Kapoor. “Even Sonam Kapoor now sounds more reasonable than you," the user further commented.

Reacting to the comment, Raveena said, "Hahah sadly you will find quite a few who will be worshipping even the satan and the list you gave below. Jinko samajh na tha, who samajh gaye, jo na samjhe, wo na samjhe(sic)."

Hahah sadly you will find quite a few who will be worshipping even the satan and the list you gave below . Jinko samajh na tha , woh samajh gaye , jo na samjhe , woh be samajh. Kyun mere dost @ARanganathan72 . ???? it worked . ????? ? https://t.co/IbhzkmH9b0

Raveena had orginally tweeted about religious tolerance in reference to  AIMIM leader Akbaruddin Owaisi paying respects at the tomb of Mughal emperor Aurangzeb near Aurangabad.

Raveena Tandon was last seen in the film KGF:Chapter 2 which released in theatres on April 14. The pan India film broke several box office records and is still going string at  the box office.