Bollywood actor Kunal Kemmu is quite active on social media and entertains his fans and followers with his trendy posts. He recently joined the ‘Post a picture’ bandwagon on Instagram and treated his fans to some unseen pictures with his family members including brother-in-law Saif Ali Khan and daughter Inaaya. 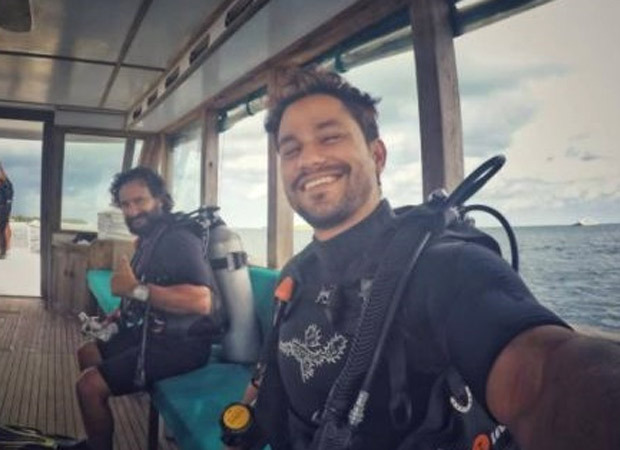 An Instagram user asked Kunal to share a picture with Saif Ali Khan that people have not seen. He quickly shared a throwback picture in which he and Saif are seen geared up for scuba diving. An excited Saif is seen posing with his thumbs up in the picture. 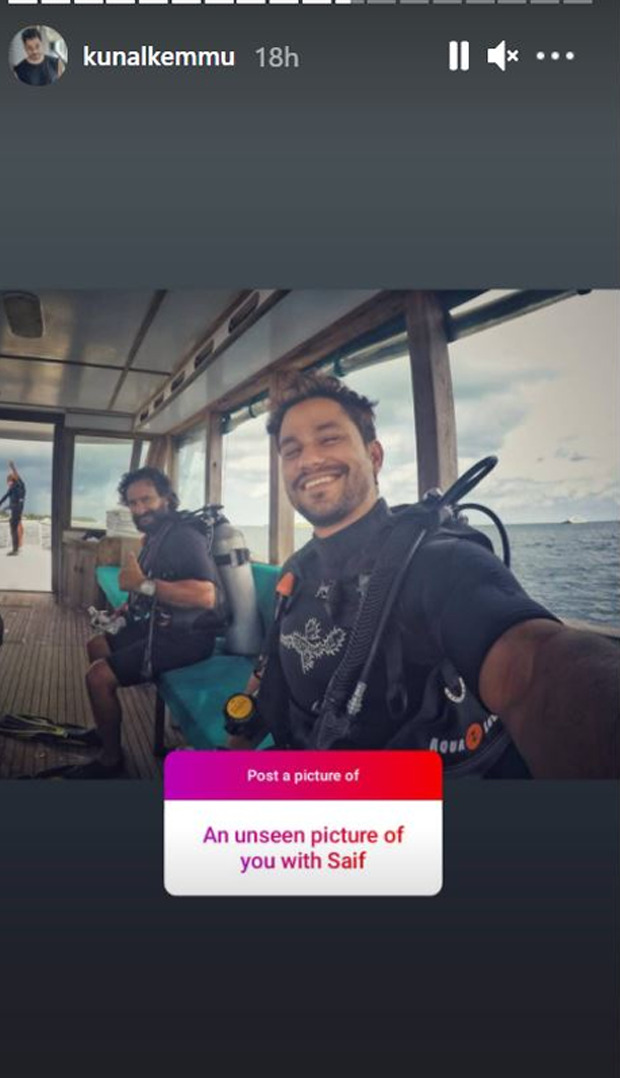 Another fan asked him to share the cutest picture of his daughter Inaaya and he delivered an adorable throwback picture of him and Inaaya. Kunal also shared pictures of wife Soha Ali Khan, his bike and his tattoos. 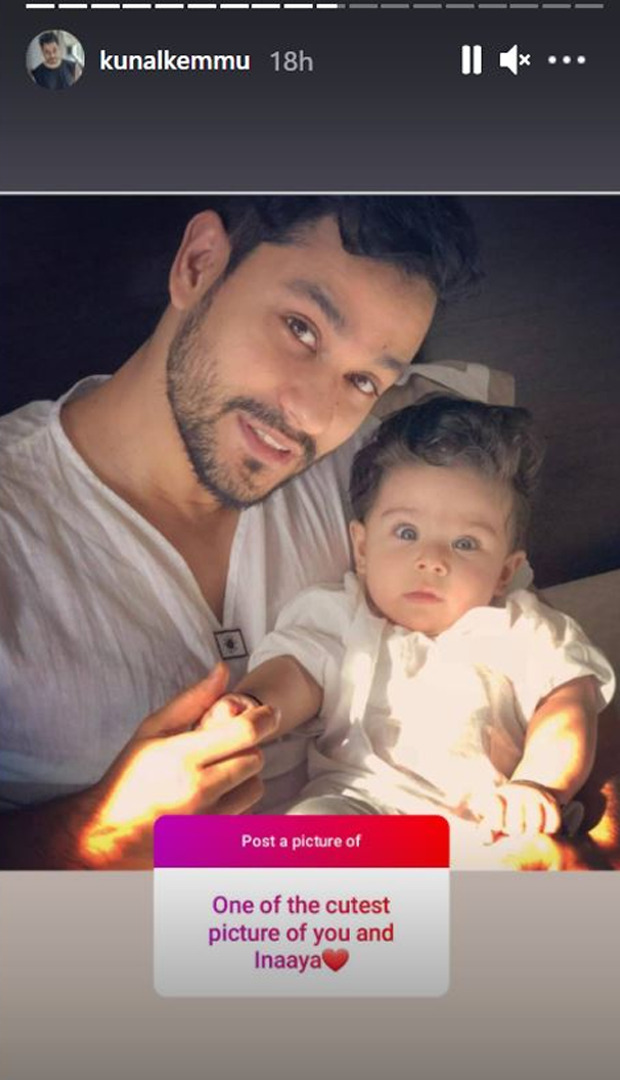 On the work front, Kunal Kemmu was last seen in the film Lootcase which was released on Disney+Hotstar.