Veteran singer Kumar Sanu’s son Jaan Kumar Sanu is currently a contestant of the television reality show Bigg Boss 14. He recently landed in trouble for his remark about the Marathi language. When people and political parties of Maharashtra got offended, Jaan issued a video apology regarding the same. Now, Kumar Sanu in a video addressed the issue and completely distanced himself from his son. 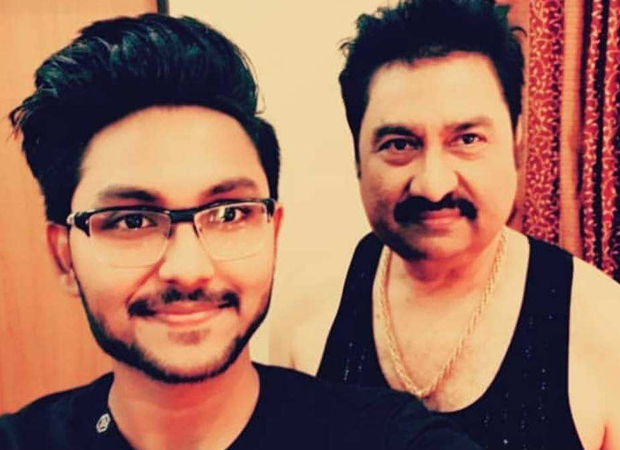 In the video message by Kumar Sanu, he said that Mumbai and Maharashtra made him what he is and would never belittle the state language Marathi. “I heard that my son, Jaan, said something very wrong that never crossed my mind or could have crossed my mind in these 41 years. Maharashtra, Mumbai and Mumba devi blessed me and gave me name, fame and everything else. I can never think such things about that same Mumba devi and Maharashtra. I love and respect all languages of India. I have sung songs in different languages,” he said.

Kumar further revealed that he has not been living with his son from the past 27 years and is not aware of the upbringing he received from his mother Rita Bhattacharya. "I have not been with my son for 27 years. We have been living separately for 27 years. I don’t know about the upbringing his mother gave him and I don’t understand how he could have said such a thing. I am sorry. As a father, I can only apologise to you all," he said.

Kumar Sanu also said that he always participated in events such as Bal Thackeray’s birth anniversary celebrations. For the uninitiated, Jaan had told Nikki Tamboli to not speak in Marathi with Rahul Vaidya and said “mereko chid hoti hai (it irks me)”. This did not go down well with political parties of Maharashtra including Shiv Sena and MNS who demanded an apology.

ALSO READ: Bigg Boss 14 contestants wake up to a Marathi number after the controversy revolving around the language