Last Updated 09.08.2022 | 12:26 PM IST
feedback language
follow us on
Bollywood Hungama » News » Bollywood Features News » Kubbra Sait reveals about her abortion after a one-night stand; says she was not ready to be a mother

In her memoir titled Open Book, Kubbra Sait has bared it all when it comes to her life including some bold choices she made.  Despite the recent inhibition to talk about bullying, child abuse, and now abortion, the actress fearlessly opened up about her life choices and how she decided to abort the child because she was not ready to be her mother. She did assert that while it was a tough choice to make, she doesn’t regret it. 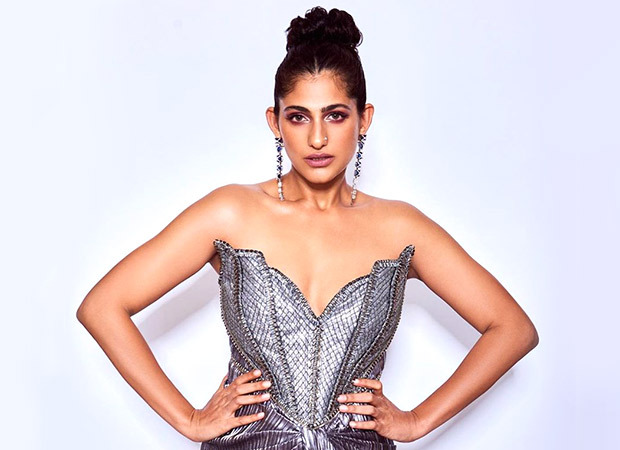 Kubbra Sait reveals about her abortion after a one-night stand; says she was not ready to be a mother

As per the excerpts of the book, Kubbra Sait went to Andamans in 2013 and after a scuba diving session went out with a couple of friends for drinks where she got intimate with a friend. A few days later, when she took the pregnancy test, she realized that it is positive. Speaking about the time in an interview with Times Now, Kubbra revealed, “A week later, I decided to terminate the pregnancy. I wasn’t ready for it. It just wasn’t the way I had imagined my life or my journey. I think I was not ready for it. I was not ready because I was not ready for it as a human being.”

Further she also spoke about this pressure on being pregnant at the right age, at the right time. She added, “I don’t think I am still ready. I don’t understand this pressure around women to get married at 23 and have children by the time they are 30. It is like a set invisible rulebook. I knew I was not ready for it." She went on to discuss about how women are shamed for these life choices including abortion. “Of course I felt like a terrible human being. A horrible human being because of that choice I had made. But my feeling bad did not come from how I felt but rather how other people would perceive it,” she concluded.

Kubbra Sait’s claim to fame is the popular Netflix series Sacred Games, in which she portrayed the role of transsexual. The actress also has been a part of a few Bollywood films as well as web shows.

Also Read: Kubbra Sait makes a shocking confession about sexual abuse in her memoir – “He was no longer my uncle as he rubbed my thigh”