One can admit that Kubbra Sait was one of the breakout stars of 2018 when she ventured into web space with Sacred Games. The show starred Saif Ali Khan and Nawazuddin Siddiqui and she essayed the role of Kukoo. Since then, she has starred in several projects and was recently seen in a guest role in Ranveer Singh's Gully Boy. But, most of the fans remember her from the Salman Khan starrer Ready and recently she opened up about how she got the part in the film. 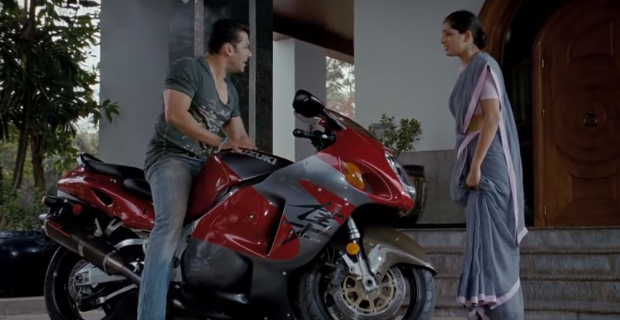 Kubbra Sait recently recalled about her audition process and how she got the role of the maid in Salman Khan starrer Ready. She was looking for a job and she had heard that Anees Bazmee’s team was conducting auditions for the film. The actress went to their office and there was a casting guy. She was dressed in salwar - kameez and had to wait for five hours. The actress was questioned whether she had another outfit because it was an audition for a hot maid. Luckily, she was carrying a short outfit and quickly changed into. Anees Bazmee walked in and then he saw her and said that it was great. And right there, she got the role without any audition.

Speaking about Salman Khan's reaction to it, she revealed that the actor now jokes about it saying she was 'ready maid' for the role.

Kubbra Sait, on the work front, was recently seen in Gully Boy in guest role of a host.